The Karim Khan Afridi Welfare Foundation (KKAW) was established in 2015 in Islamabad (Pakistan) to raise awareness about the harmful consequences of drug abuse for people, their families and the society as a whole. The foundation also intends to play a catalytic role for the youth and the communities where they live, while urging the federal and provincial authorities to engage politically in addressing the challenges of drug trafficking and the spread of substance abuse. 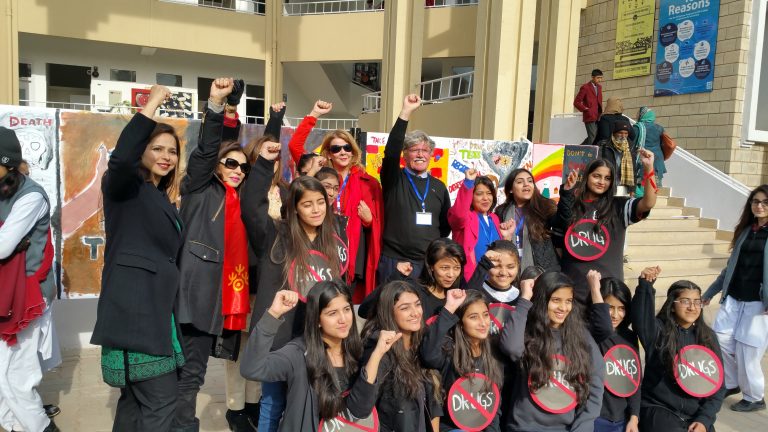 The Karim Khan Afridi Foundation (KKAW) was launched in June, 2015, after Mrs. Cristina Von Sperling Afridi and her husband lost their son, aged 19. Since then, the Foundation has pledged to raise awareness of the dangers of substance abuse and addiction among the population, and more particularly the youth – almost 66% of population of Pakistan is below the age of 25.

The Karim Khan Afridi Foundation in 2018

Have been served by the activities developed by KKWF in 2018 including awareness campaigns and workshops and sports events.

Impact on the Sustainable Development Goals

3.4 By 2030, reduce by one third premature mortality from non-communicable diseases through prevention and treatment and promote mental health and well-being.

3.5 Strengthen the prevention and treatment of substance abuse, including narcotic drug abuse and harmful use of alcohol.

There are approximately 6.7 million illicit drug users in Pakistan, four million of whom are dependent, making it one of the countries most affected by this issue in the world. The Karim Khan Afridi Foundation’s awareness and primary and secondary prevention activities contribute directly to SDG 3 (Good health and well-being) targets 4 and 5 and transversally to SDG 4 (Quality education). 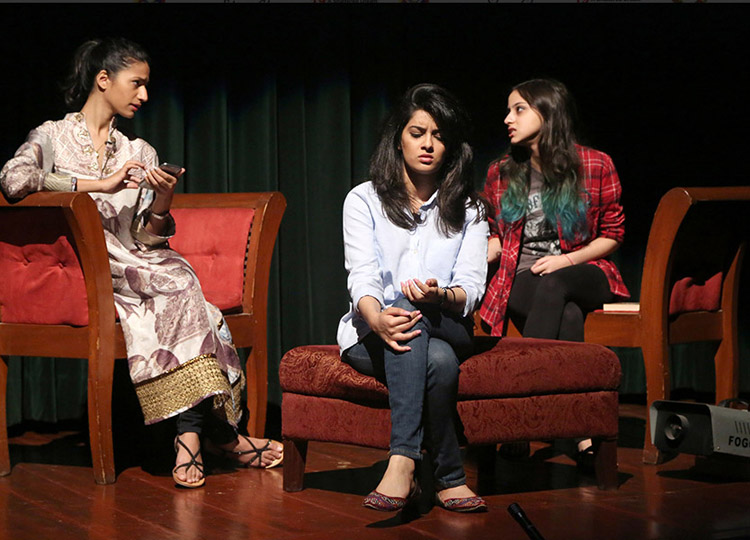 The play depicts the life of Sheroo, the late son of Mrs. von Sperling, to help raise consciousness of the consequences of drug abuse. The play should be translated in Urdu before being staged in different schools across the country

Some of the projects or activities currently running in KKAWF, Pakistan

Members of the network