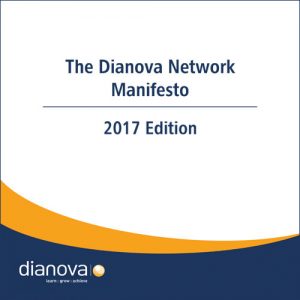 The Manifesto was originally published in 2010 and reflects Dianova’s commitment and positioning in various areas of interest to the network. It is designed to be a reference tool used for various purposes, including preparation of advocacy activities deployed by Dianova International or its members.

The new version of the document is divided into two parts: the first describes the type of environment in which Dianova becomes involved and the relationships it develops there, while the second part focuses on the organization’s positioning on a number of fundamental social issues. The new version of the Manifesto has been approved by Dianova’s members at the organization’s General Assembly in June 2017.