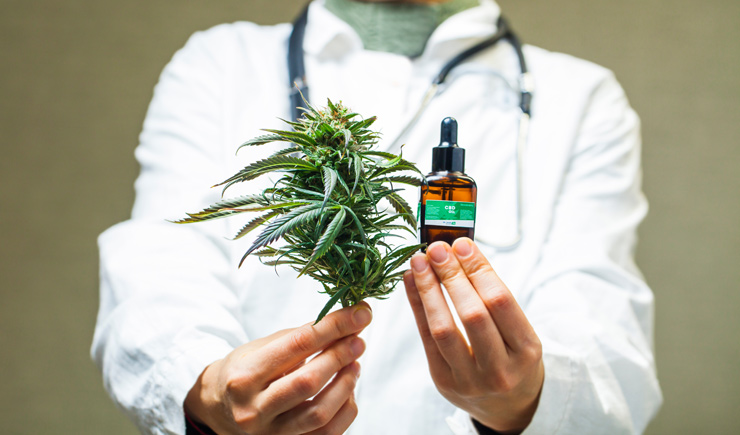 This study has been conducted to investigate the validity of the discussions on the legalization or regulation of cannabis; analyse their scientific, legal and political grounds and what would be their main consequences for the population at large as well as for specific groups – photo: Shutterstock, CC

By Antonio Jesús Molina Fernández – Within organizations working in fields related to addictive behaviour, the debate over the regulation of cannabis and its consequences remain ongoing. The main problem with this debate is that it continues to be based on attitudes manifestly “for/against”, that are typically biased or that claim to confirm initial stances, without carrying out any reflection and analysis processes. Actually, as it frequently happens, said stances are rather based on the wealth of myths and legends that accompany the history of cannabis use than on evidence and proven facts that may result from research, analysis and reflection.

Dianova has chosen a different way, entrusting a task force with the mandate to carry out a study based not on the participants’ own opinions, but an in-depth analysis of the international reality, its limitations and possibilities.

The study was carried out with the participation of a number of international experts on the subject, coming from different fields in connection to the regulation of cannabis (policy makers, prevention and intervention, research, civil society, etc.) whose stances on this issue were sometimes dramatically different, including the extremes of this debate and the intermediary points of consensus.

The study was carried out in several stages:

In a last step, the complete report as well as an executive summary were produced including all processes and results of the study. This report has been the subject of various discussions and contributions that will be finalized at Dianova International’s General Assembly in November. This report was the subject of several discussions and contributions which were finalized and approved at the Dianova International General Assembly in November 2020.

At the Dianova General Assembly in November 2020, the new version of the Dianova International Manifesto was approved, with an update of the “Dianova and Addictions” chapter, including the revision of Dianova’s general position paper on addictions, as well as a new position paper specifically dedicated to cannabis policies.

As the person in charge of this study, I should mention that we did not try to set out any dogmatic views about cannabis regulation, but endeavoured rather to explain all the existing stances, techniques and hypotheses so as to be able to draw valid conclusions based on information and data. A simple method has been implemented to analyse the different aspects of cannabis regulation at the international level, while at the same time studying in depth the causes and consequences of this problem. It has been a quite stimulating and rewarding project, both for myself and my team (composed of Paula Medrano, Pol Comellas and myself). I hope you’ll find this study worthwhile reading and that it will shed some light on this current, yet contentious issue.

Many thanks to Dianova International, for their incentive and for giving us support and freedom of action in this research study. It has been exemplary in each and every respect. Many thanks also all those who participated in this study, including the Faculty of Psychology of the Complutense University of Madrid, especially the Social, Work and Differential Psychology Department.

Study on the Regulation and Legalization of the Therapeutic and Recreational Uses of Cannabis and their Addiction, Social and Health-Related Risks

Baptista-Leite R. The road towards the responsible and safe legalization of cannabis use in Portugal. Acta Med Port. 2018; 31:115-125.

Hall W. What has research over the past two decades revealed about the adverse health effects of recreational cannabis use? Addiction. 2014; 110:19–35.

WHO. The health and social effects of nonmedical cannabis use. Geneva: WHO; 2016.