A Discourse Analysis and Social Capital based approach 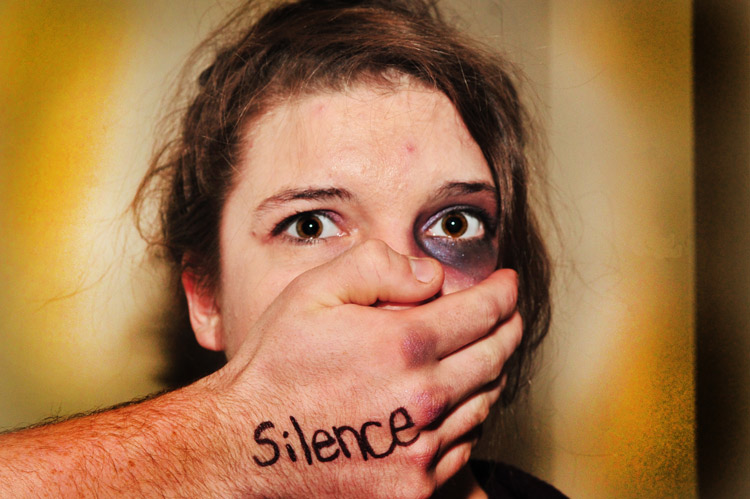 By Natalie Arriagada Araya, Social Worker – The rise of the concept of “gender” and the ideas generated by feminist thought can largely be attributed to the seventies in Latin America, mainly as a result of the First International Conference of Women held in Mexico in 1975, as a result of which a wide variety of studies have been developed. The choice of this topic was not undertaken casually, since studies of the “woman”, “gender” and current studies also focused on the idea of “sexual diversity” in the last forty or more years of work, have been abundant.

In this sense, the immense production, both theoretical and in terms of research undertaken around the notion of gender, which can be succinctly defined as a symbolic construct based on the biological data of sexual difference, has allowed us to critically observe and rework conceptions about the social order, but also has made it possible to unravel keys and codes of the paradigmatic foundations of social discourses, understanding these as “A set of linguistic practices that maintain and promote certain social relationships. The analysis consists of studying how these practices act in the current maintaining and promoting of these relationships: it is to bring to light the power of language as a constituent and regulative practice”

Under this premise, if we take into account the critical potential of the concept of “gender”, that dismantles the sexual naturalism of the original ideas of masculinity and femininity, we should not be surprised that this concept is so deeply irritating for those who argue “that the essence of being a woman is to be a mother ” or that women must fulfil “her feminine essence that naturally drives her towards motherhood” or “towards domestic duties”. Therefore, the analytical flux that occurs around the concept of gender when outlining the interpretive framework has been socially constructed. (…)