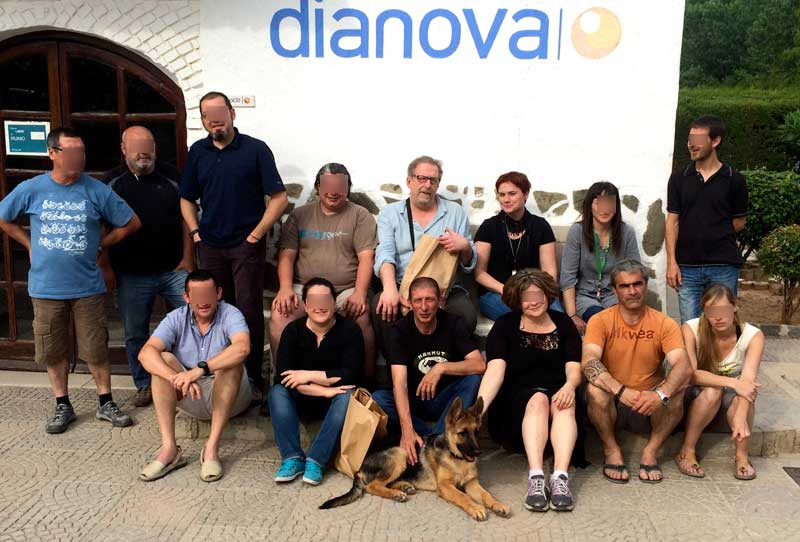 “The operation was a success but the patent died”

By Kenneth Anderson – Tolerance for opioids can easily increase ten-fold with regular opioid use; likewise tolerance can drop back down to its original level after a period of abstinence leaving the user extremely vulnerable to death by opioid poisoning at this time. Ninety percent or more of opioid poisoning deaths are actually polydrug poisoning resulting from drug mixing which is why we will be using the term drug poisoning in this article. Education about drug mixing is an extremely important aspect of overdose prevention.

Methadone maintenance treatment programs (MMTs) and therapeutic communities (TCs) which offer long term stays have been shown to have a strong protective effect against drug poisoning deaths for heroin users for as long as users remain in treatment. The evidence also suggests that people who graduate from MMTs and TCs have good outcomes. However, people who leave MMTs and TCs prematurely because they drop out or are kicked out are at greatly increased risk for drug poisoning death compared to untreated heroin users.

Successful graduates of 28 day abstinence-based rehab programs are at the greatest risk for drug poisoning death of any population because of lowered tolerance; those who continue to use heroin during 28 day treatment or drop out early are far less at risk than successful graduates of these programs. Newly released inmates are at far greater risk of drug poisoning death than the general public or inmates in prison.

Because of this increased risk of death after treatment or incarceration, overdose prevention training and Narcan (naloxone) distribution ought to be mandatory at every treatment facility and correctional facility in the United States. Although a few areas such as New York State have made progress in this direction, the country as a whole lags behind and remains mired in a slough of ignorance and overdose death. 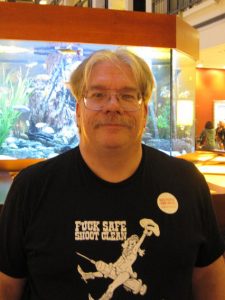 Kenneth Anderson, M.A. is the author of the book How to Change Your Drinking: a Harm Reduction Guide to Alcohol – a self-help manual for safer drinking, reduced drinking, or quitting alcohol altogether. Mr. Anderson is also the founder and CEO of The HAMS Harm Reduction Network. The acronym HAMS stands for Harm Reduction, Abstinence, and Moderation Support. HAMS is the first world-wide, harm reduction-based support group specifically for people who drink alcohol. HAMS is lay-led and free-of-charge.

Mr. Anderson has worked in the field of harm reduction since 2002. His wide range of experience includes serving as Director of Online Services at Moderation Management, working “in the trenches” of harm reduction doing needle exchange in Minneapolis, and serving as Director of Development at the Lower East Side Harm Reduction Center in New York City. He has been a regular presenter at the National Harm Reduction Conference since 2008 and has been a guest speaker at the Harlem Hospital Harm Reduction Program, New York University, The New School for Social Research, and many other venues.