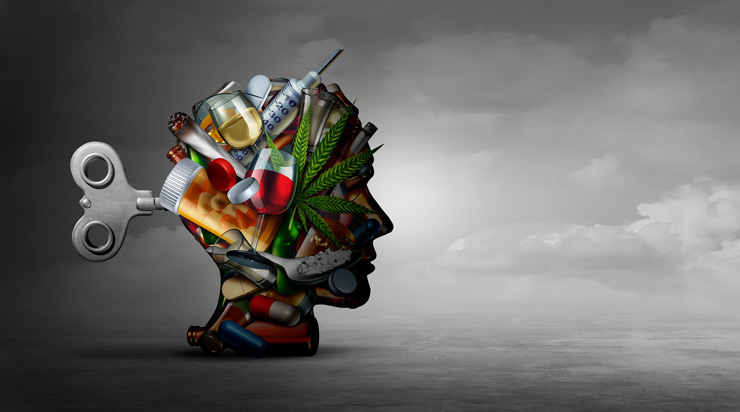 Chanaes is a residential public center managed by the Dianova Foundation in Uruguay, in coordination with the National Network of Drugs (RE.NA.DRO), specialized in taking in men aged between 15 and 24 years that present a dual pathology (coexistence of psychiatric disorders and drug abuse).

Inaugurated in September 2013, the centre has a capacity of 18 beds is staffed with  an interdisciplinary technical team comprising doctors, psychologists, social workers, social educators, nurse assistants and workshops facilitators.

Close to San José de Mayo village, capital of San José department (Uruguay), Chanaes centre is located in a two-hectare rural area, in a natural and calm environment which is favourable to the development of specialized therapeutic processes lead by the centre´s team.

The centre counts with more than 400m2 of large and comfortable facilities that ensure the admission and stay of the beneficiaries in the best conditions. The main house has two floors and consists of a ground floor with the common areas (living, dining, meeting rooms, doctors, nurses and administrative offices) and in the first floor there are five large rooms with air conditioner and two rooms for the care of acute episodes. A fitness room, two sport fields, one open-air storage and two rooms for workshops and one chicken coop complement the centre services. erious mental health problems are frequently an obstacle to the admission in addiction treatment programs. In fact, few general structures have the resources and personnel required to ensuring the adequate monitoring of patients.

The Dianova network’s experience showed that more than one out of two  persons admitted in a drug treatment program also presents more or less serious mental health disorders, including: antisocial personality disorder or much more frequently anxiety or depression.

Treating a drug or alcohol problem without taking into consideration possible concurrent mental health problems limits the effectiveness of the intervention and in fact, exposes the persons to a higher risk of relapse, depression, suicide, violence and functional problems such as unemployment and  chronic interpersonal problems. For this reasons, most of Dianova member organizations have established guidelines to assess eventual mental health disorders and optimize the therapeutic response.