On this World Day for the Elimination of Violence against Women, Dianova launches a 16-day campaign to say that enough is enough! 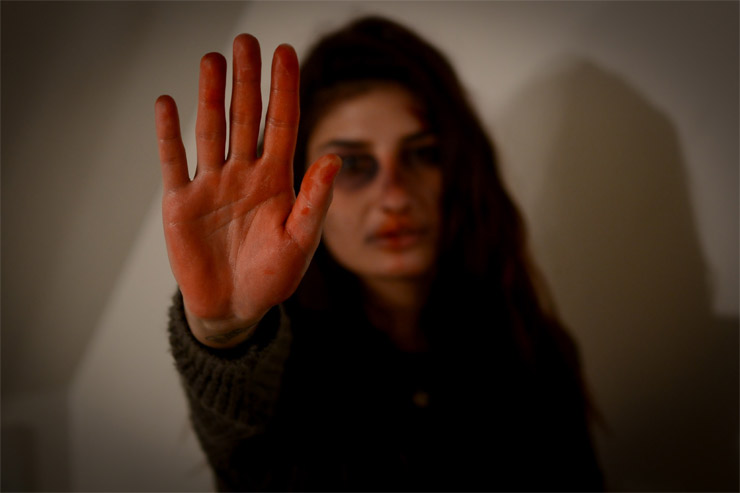 Press Release – In recent years, all over the world, many voices have started to rise to say loud and clear that enough is enough: violence against women and girls is unbearable! Thanks to such movements as #OrangeTheWorld, #MeToo, #TimesUp, #NiUnaMenos, #NotOneMore, #BalanceTonPorc and many others, we now know that we are all concerned with this violence but also that we all have a role to play in bringing it to an end.

As of November 25, International Day for the Elimination of Violence against Women, Dianova launches a campaign to raise public awareness of this violence so as to bring it to an end in the near future. The campaign will be active during for 16 days of activism, until December 10 (International Human Rights Day), with a series of articles, testimonials and downloadable documents of interest.

Dianova’s campaign aims to contribute to the achievement of Goal 5 of the 2030 Agenda for Sustainable Development, i.e. a world “in which all women and girls enjoy full gender equality and all legal, social, and economic barriers for their empowerment have been removed.”

Dianova’s campaign is thus dedicated to denouncing the many forms of violence suffered by women in our societies.

As Montse Rafel, Director General of Dianova International emphasizes it: “Inequalities between men and women exist at all levels of our societies: women have lower wages than men, more unstable jobs, they spend twice as much time on domestic chores as men, etc. Considered as a whole they form a symbolic violence that contributes to maintaining other forms of violence against women.”

The “UNiTE to End Gender-Based Violence” campaign invites the general public to become more of aware of this reality through six drawings representing as many situations of violence. At the same time, these pictures invite to a reflection by proposing to look at the present of 2018 from the viewpoint of the future in the year 2030. In 2030, our society has become more just and there is zero tolerance to violence against women. But how was it back then?