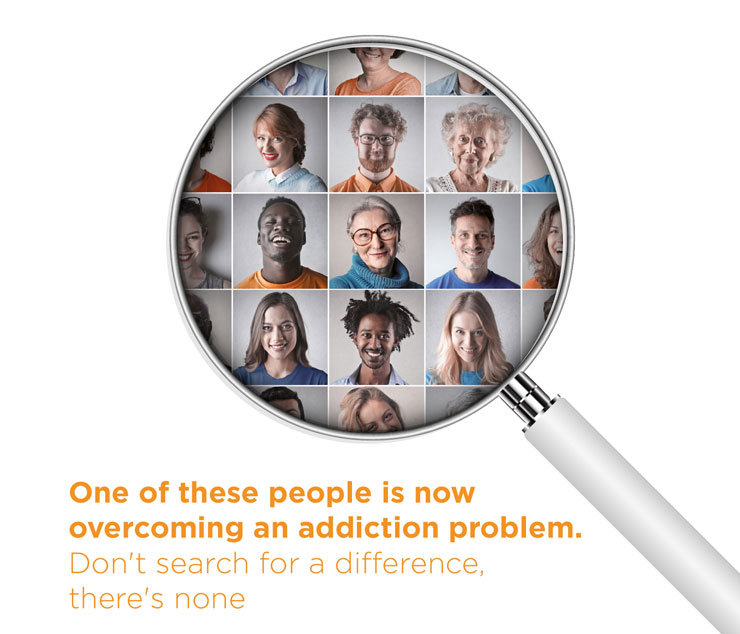 The campaign stresses stresses the importance of knowing more about the addiction problem and starting to view it as a public health issue, nothing more

Press release – Starting June 26th, the campaign “Bringing Addiction Stigma to an End“ is launched today to help raise awareness about the physical and psychological consequences of stigmatizing people facing substance use disorders or behavioural addictions. The campaign aims to emphasize that addiction is not a personal choice but a public health issue that needs to be addressed as such.

“Sometimes I would feel like I was bearing the stigma of addiction on my face. I’d feel uncomfortable wherever I was”. These words by a recovering substance abuser draw attention to the consequences of rejection and discrimination in people facing addiction disorders.

The campaign “Bringing Addiction Stigma to an End” aims to eliminate the social stigma experienced by people having, or recovering from, addiction disorders.

Stigmatizing those facing such problems can have multiple impacts: it can result in people feeling shame and thus delay their decision to enter treatment; it can further compound social disadvantage associated with their condition (mental health problems, homelessness, transmission of hepatitis C or HIV); it can also hinder their ability to reconnect with the community and find job opportunities.

Starting on 26 June, on the occasion of the International Day against Drug Abuse and Illicit Trafficking, the campaign aims to change the attitudes and behaviours of a number of social actors including policymakers, health professionals, businesses and the media – through a set of recommendations.

In addition, the “Bringing Addiction Stigma to an End” campaign stresses the importance of knowing more about the addiction problem and starting to view it as it is: a public health issue associated with various factors, whether biological, psychological or cultural, and resulting in an inability to control consumption or stop behaviours despite their clear negative consequences.

Montserrat Rafel, director of Dianova International said: “through the slogan ‘Don’t search for a difference, there’s none’, the campaign also aims to deconstruct stereotypes that all drug users are criminals or that the drug problem is primarily associated with poverty, trafficking, etc.”

“There are no first- or second-class citizens and no one should be left behind, so we ask all people to join our campaign under the hashtag: #QuitStigmaNow”