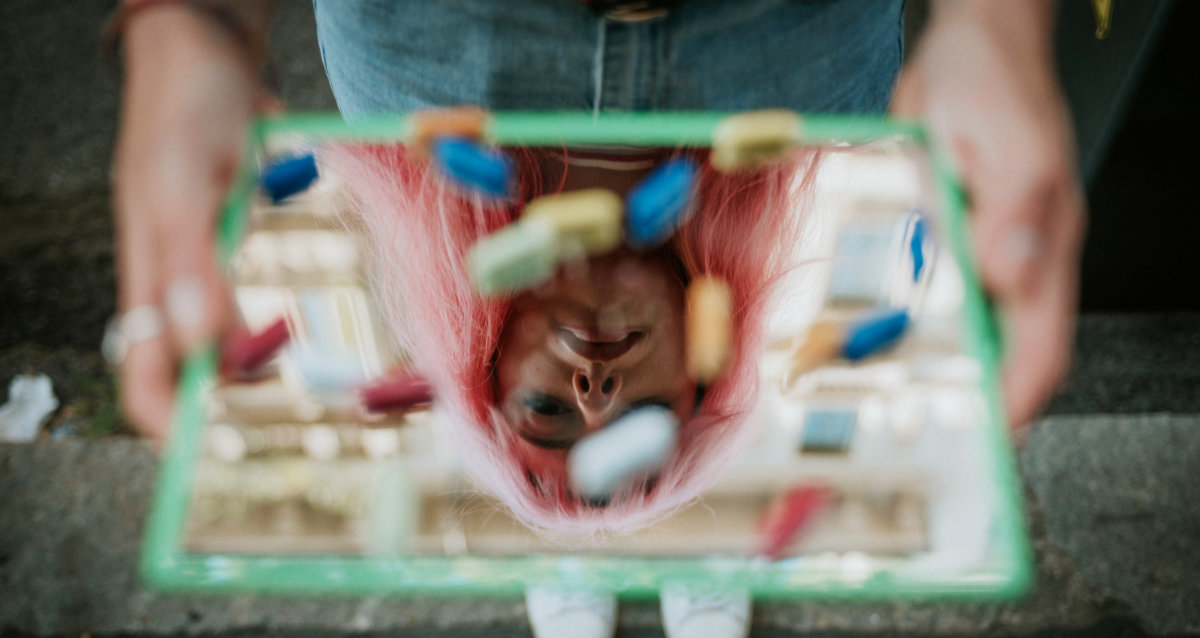 It is critical to guarantee access to the appropriate treatment of women who use drugs, however this cannot be achieved without gender-sensitive protocols and treatments – Photo by Matteo Badini on Unsplash

Statement made during the segment dedicated to interventions by Permanent Observers to the Organisation of American States (OAS), International and Regional Organisations and Civil Society Organisations accredited to the OAS.

My name is Patricia Puigdevall. I work at the Dianova Uruguay Foundation and in this instance I represent Dianova International, a network of NGOs present in 20 countries and 4 continents, which contribute to the development of individuals, communities and organizations through an array of health and humanitarian programmes and interventions.

I would like to congratulate the speakers for their presentations and more particularly, Dr. Radio for his appointment as Vice-President of CICAD.

I would like to focus my statement on the gender perspective. Dianova International actively promotes the mainstreaming of a gender perspective in drug policies, not only at the regional level, but also at the levels of the United Nations system, the OAS and other multilateral organizations, including the European Union.

The lessons we have learned are the result of our work, and are in line with the scientific evidence regarding the current conditions of inequality as to the impact of drug policies whether you are a man or a woman. Gender-related social representations largely contribute to perpetuate the difficulties women have in accessing drug services. Women are largely made invisible by actions that do not rely on any kind of intersectional approach, that is one grounded in different analysis categories, including gender, generation, ethnic and racial descent, and levels of social integration in all its dimensions.

Scientific evidence indicates that women are a particularly vulnerable population as regards drug use. For example, according to the United Nations Office on Drugs and Crime (UNODC) World Drug Report 2018, the use of self-administered drugs is more prevalent among women. This example helps us to understand the invisibility of their underlying psychological suffering, an invisibility compounded by stigma, a frequent trigger of human rights violations.

I would also like to underline the serious social consequences that women who use drugs have to suffer because of stigma. As has been noted, when in treatment, hospitalized or imprisoned for drug offences, women are more socially sanctioned than men due to gender-related social representations.

It is essential that public policies incorporate strategies that facilitate access to health care services that take the particularities inherent to gender into account, including motherhood and other roles socially assigned to women. A gender-sensitive care strategy is not effective if it does not promote accessibility.

In it critical to incorporate a gender perspective in the design and implementation of drug policies in a cross-cutting manner. Greater sensitivity to gender issues should be reflected in the development of interventions tailored to women and non-binary people, with a greater focus on interventions on gender-based violence and the suffering it generates.

The gender perspective is necessary, both in women-only settings and in mixed programmes. This is the reason why staff members should receive better training in gender issues in order for them to have a better understanding of these issues beyond the mere male/female categories. The needs of the LGBTIQ+ population should be adequately assessed too. In addition, gender-disaggregated data should be collected and utilized to better monitor and evaluate interventions. Lastly, better coordination between different government services will undoubtedly have an impact on the effectiveness of policies.

Dianova Uruguay supports the country’s national drug strategy, thus reiterating our commitment to design human rights-based, gender-sensitive interventions. We are also strong advocates for person-centered care, treatment accessibility, the reduction of stigma and the promotion, defense and protection of human rights. Lastly, we will always be committed to an ongoing evaluation and review of our practices.

As an international organization, Dianova is at the disposal of Member States for the creation and implementation of all necessary measures to bring the stigmatization of women who use drugs to an end. We invite Member States to implement gender-sensitive drug policies on paper and in reality.

We are pleased that these spaces for civil society participation exist and firmly believe that state/civil society interaction is beneficial, provided it is based on strategic alliances. As a matter of fact, considering civil society as a mere agent for the implementation of public policies is no way to effectively reap the benefits of these interactions.

In closing, I would like to recall the words of OAS Secretary General Luis Almagro at the opening ceremony on the importance of civil society in the transformation of drug policy, especially in relation to the rights and care of prople.

Thank you very much for your attention. We look forward to sharing with you on a future occasion. Have a nice trip back home.