Social concerns are not only ever-changing but also strongly related to a region’s political and social circumstances… The example of Geneva, and Switzerland

By Franziska Bertram –Social concerns are in a constant state of change, and always linked to the current political and social circumstances of a given region. Continents and states face challenges strongly localized and reciprocally related to economic and environmental influences.

The shifts in social concerns, particularly evident during the COVID-19 crisis which held the world in suspense, mirror these circumstances. In Switzerland, many of these concerns were centred around the health sector. In 2018, even before the COVID-19 pandemic, the population’s primary worries included health, care for the elderly, in addition to the environment and the sustainable protection thereof.

The changeability of social concerns can be illustrated by the example of problematic drug use. Whilst it was among the top five concerns in 1995, it then tumbled down to 21st place by 2018.[1] 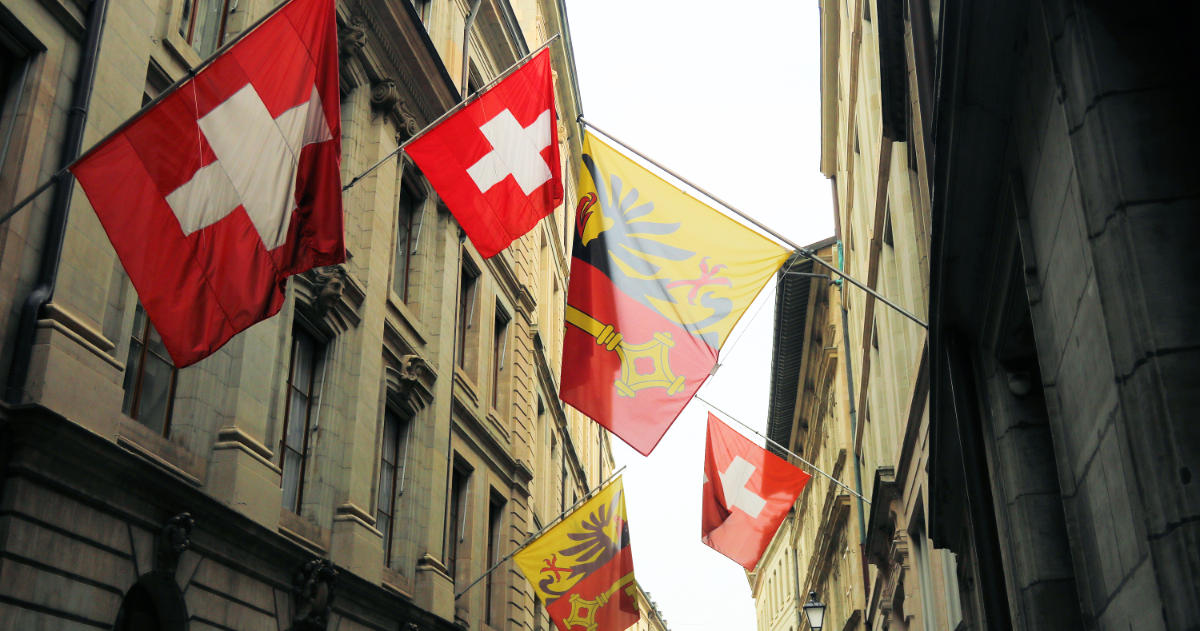 Since the 1960s, illegal drug use has been internationally recognized as a major problem. In 1961, the United Nations adopted the Single Convention on Narcotic Drugs, which allows international actions to control drug trafficking and use.[2] Despite international efforts, the situation worsened; moreover, the late 1980s witnessed a drug “panic” or “crisis”. Public concern about illegal drug use fairly exploded, due to the surge of crack cocaine use in major cities across the United States, and to the spread of heroin addiction in Europe. Awareness of these issues rose steadily among the population through the media, prompt at focusing on the problem’s most dramatic aspects, such as the concentration of drug use in the Platzspitz park in Zurich, where thousands of drug users used to gather on a daily basis.

At about the same period though, the outbreak of HIV and AIDS swept across Switzerland and the rest of the world, leading to dramatic changes in drug policies.

By 1985, it became obvious that the re-use of needles and syringes by drug users (‘needle sharing’) was the most significant pathway in the transmission of HIV among drug users. In response to public expectations, Switzerland was one of the first countries to efficiently address the problem through harm reduction programmes aimed at reducing the spread of the HIV within the drug scene, and from drug users into other population groups.

The Federal Office of Public Health began to finance needle exchange, safe injection and other harm reduction programmes and within a few years Switzerland established low-threshold methadone treatment programmes and heroin-assisted therapy. Then in 2008, the Swiss approved the ‘four pillar model’ to reduce drug use and its negative consequences for users and society, based on the four pillars of prevention, therapy, harm reduction and repression.[3]

This evolution shows the influence of public attention and concerns on policy, which can also be found for other issues. In 2018 for example, the concern about ‘foreigners’ and refugees placed in positions 3 and 4 respectively[4]. The massive increase in the number of people seeking refuge and protection on the European continent at that time not only contributed to reinforcing public fears but also to further polarizing the country’s political life, including its parliament and various parties.[5]

In 2020, the coronavirus pandemic and its consequences replaced health and provision for old age at the first places of social concerns. In addition, climate change and the environment were cited as the top concern by 29% of the respondents in the same year.[6]

Sustainable development and environment protection have been of high importance to Switzerland for a long time[7]. As mentioned in the country’s 2018 Voluntary National Review – the process through which countries assess and present national progress made in implementing the 2030 Agenda – Switzerland adopted its very first act dedicated to protecting its lands from the negative impact of deforestation nearly 150 years ago. It should additionally be noted that two of the three priorities set in the 2030 Sustainable Development Strategy[8] – the document that outlines the Federal Council’s priority topics and strategic directions in the implementation of the 2030 Agenda – are directly related to sustainability issues per se, i.e. Sustainable consumption and sustainable production, and Climate, energy and biodiversity. The third priority topic, Equal opportunities and social cohesion is based on a three-pronged approach aiming at promoting self-determination, ensuring social cohesion, and guaranteeing real equality between women and men.  Concerning the latter, and as recognized in the document, the country falls short of its declared ambition and more efforts should be made to remove structural inequalities, promote women’s self-determination, and prevent and combat gender-based violence.

The example of Geneva

Social concerns are not only reflected on a political level. In 2019, the Geneva’s council of state did a broad forecasting survey of the population, administrative bodies, and experts, the objective of which was to identify the main concerns and goals of the population of Geneva regarding their future, and how the Canton could improve people’s lives. Quality of life within the Canton appears to be quite high with 85% of people stating they were satisfied with their life in Geneva.

Air quality and its impact on health was the major worry in this study. The environment and ecosystem are seen as the main determining factor on health (83%), closely followed by lifestyle and individual behaviour (75% and 66%).

Additionally, the respondents mention city planning as an area with important margins for improvement: there are demands for more green spaces, more inclusive architecture, and for a reduction of stress and noise levels. There also is an urgent need to strengthen the legal foundations governing gender issues in order to adequately combat discrimination and violence based on gender, gender identity, and sexual orientation. An interesting finding in this survey is that the canton should be the primary contributor to Geneva’s development in the future,[9] mirroring thus the federalism of the Swiss cantonal system.

The shifts in social concerns in Switzerland, and more specifically in Geneva over the past years aptly demonstrate the influence of current social and environmental circumstances. One of the essential needs mentioned in the survey include individual well-being and social cohesion. Concerns for the environment and adequate care thereof have increased strongly over the last decade, as the consequences of climate change have become more and more apparent, capturing people’s attention and interest. Lastly, the influence of the environment on people’s health is no longer the sole focus of scientists or politicians. 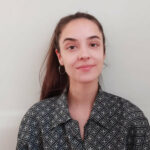 Franziska is completing a master's degree in history focusing her research on politics and leadership history. She also volunteers with local organizations dedicated to supporting refugees and works at the Department of History at Humboldt-University Berlin. Her main areas of interest and research are the dynamics and structures of social inequality, and gender studies.