Building an optimistic and collective vision of resilience based on the prospect of global happiness, carried out in compliance with the SDGs 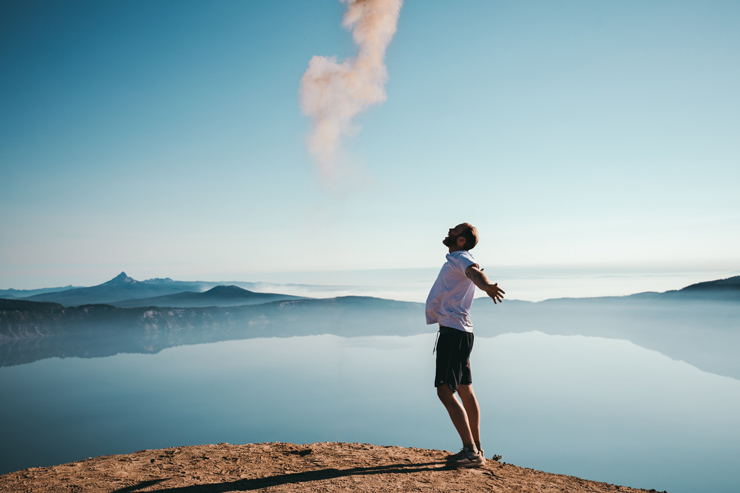 By putting emphasis on a more collective view, we can then also establish a link with social welfare, which involves the prospect of GLOBAL HAPPINESS: Photo by KAL VISUALS on Unsplash

Since term Resilience appeared in the 1980’s, the concept has been used in the field of Social Sciences and Education with various focal points and elements found within its definition.

Currently, there are more than thirty different definitions, which belong to various authors from different traditions, some of which have more deterministic tendencies based on an individual’s biology, and others more environmentalist tendencies, which highlight the interaction between an individual and their environment.

Among the best-known definitions, the following stand out:

We could continue listing definitions and extrapolating on the distinctions made by each author, but we believe that what may be useful is to see the similarities between each proposed definition and which elements they share, namely:

Perhaps is it worth emphasising that there are two different elements when conceptualising resilience that are somewhat reflected in these definitions:

Understanding the phenomena in this way suggests to us that resilience, beyond being a permanent condition depending on factors external to the individual, is its own construction. This varies according to the contexts and moments in which it occurs (Saavedra, 2003).

Ultimately, whether one considers themself resilient or not is an internal evaluation of their life.

It is exactly this second idea which will offer a more constructive and optimistic view of resilience, allowing a more dynamic and collective understanding of this concept.

By putting emphasis on this more collective view, we can then also establish a link with social welfare, which involves the prospect of GLOBAL HAPPINESS. Much like some of the Sustainable Development Goals set out by the UN, our point of view is that it requires: dignified work, gender equality, responsible production and consumption, peace, and social justice.