Understanding that individualism is as much a tool as an objective statement of fact, is vital when deciding on what drug policy to adopt 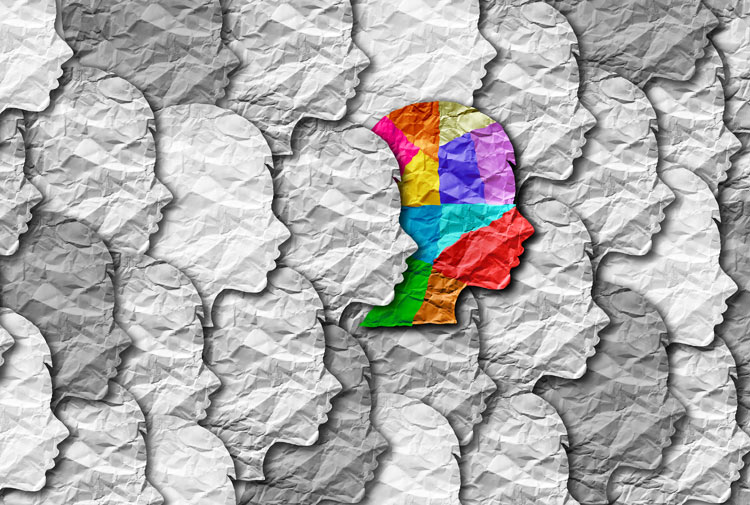 Substance use disorders are in some part due to socioeconomic and genetic factors, things we don’t have control over. This creates a problem with respect to personal responsibility. Who caused the problem? Who should fix it? – Image: Shutterstock

Determinism and the Health and Human Rights Approach

It is now widely understood within the scientific community and civil society organisations that drug addiction is a complex, chronic and multifaceted health issue which can be exacerbated by socioeconomic conditions. These disorders can be understood and treated and are not the result of immoral or criminal behaviour. Even in the most severe cases of substance abuse, patients can recover if given adequate access to evidence based treatment programmes and social reintegration and rehabilitation services.

It is also acknowledged that approaching the issue from a criminal justice perspective is not just ineffective at both preventing and mitigating the effects of substance abuse disorders but also counterproductive, creating a vicious cycle of dependency and incarceration. The correlation between neurological, genetic and socioeconomic factors and the risk of substance abuse are all variables beyond the control of the individual and, therefore, cannot be effectively treated by punitive measures.

This may seem logical, perhaps even obvious to some, however, it has profound implications. The more science discovers about the functioning of our brains, the influence of our genes and the impact of environmental factors upon human development and behaviour, the more it undermines the concept of free will and the individual self. This, in turn, undermines the whole concept of the criminal justice system and the logical and ethical grounds for criminalising certain types of behaviour beyond the realms of deterrence and societal protection.

Individualism has become embedded in Western consciousness over hundreds of years through religion, humanism and liberal ideology. References to the purity or sanctification of the individual can be found in religious texts, human rights covenants, national constitutions and is the foundation of democratic capitalist societies. Liberalism, at its core, sanctifies the freedom and innate value of the individual – the voter, the consumer, the citizen, free will etc. – and with it a responsibility to ourselves and society.

Therefore, it is difficult for people to accept that this concept is purely an idea and does not exist in objective reality. We are of course individual bodies with a unique set of experiences; however, understanding deterministic human behaviour and that individualism is as much a tool as an objective statement of fact, is vital when deciding on what drug policy to adopt.

To ignore determinism is to ignore scientific evidence; and lays the burden of responsibility firmly at the door of the most vulnerable people. This is not to condemn the concept of individual responsibility; but instead, that it may serve more value as a metaphorical truth rather than an objective one. Or, put differently; an overarching principle rather than a key determinant of policy.

If it is acknowledged that one or a combination of neurological, genetic and socioeconomic factors make people more vulnerable to addiction, all beyond the control of the individual, then it must be also acknowledged that the treatment of addiction needs to focus on these three areas. It then logically follows that variability in the same factors make people less vulnerable to addiction. Therefore, it is both logical to assume, and supported by evidence, that decriminalising the possession and use of drugs will have little effect on the rate of consumption whilst enabling vulnerable people to seek help more freely.

Individualism is embedded in our culture and is the best way to conceptualise the rights afforded to citizens. However, it is our concept of individualism; its relation to society and how we should act that that needs to be re-evaluated. Acknowledgement that humans are deterministic animals ultimately has to mean that policies, particularly drug policies, need to reflect this to some degree whilst also maintaining the rights of the individual.

This may seem trivial or obvious to some, however, it is important to note that this position completely undermines the logic behind assigning blame to persons with addiction issues and the resulting criminalisation of those actions.

If punishment is to be discussed, then it needs to be done so from a societal perspective; in terms of prevention and group co-operation, rather than at the individual level; in terms of treatment and rehabilitation.

The beautiful thing about scientific understanding, in this case, is that it both reinforces our status as individuals by acknowledging the importance of our unique set of circumstances. Yet, concurrently, increases our understanding of the human condition, our similarities and shared vulnerabilities. A re-conceptualisation of individualism and a fuller understanding of determinism are key to facilitating drug policy reform that benefits both the individual and society; and also lays a clear and logical path to a policy of decriminalisation. 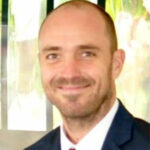 Michael has been a part of Dianova´s Institutional Relations department since February 2020 and is qualified to university degree level in History and Psychology and has a Masters in International Relations, Security and Development. Michael´s main area of interest and research is liberal and socialist ideology and the tension between individualism and group identity.