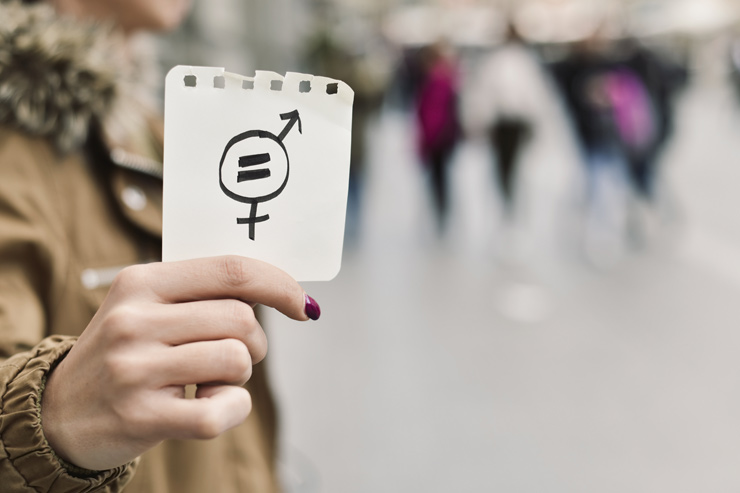 By Gisela Hansen Rodríguez – The gender-sensitive perspective is a comprehensive analytical framework that enables an analysis of the current situation. It analyses the cultural and social constructs historically attributed to the idea of men and women that regulate what is considered masculine and feminine.

Addressing substance use disorders from a gender-sensitive perspective takes into consideration gender differences and specificities with regard to the factors that condition motivations to use drugs, and to different health, social, and personal patterns, effects and consequences. It further entails eliminating the disadvantages or inequalities in access or ability to stay in preventative or assistance services/programmes.

Biological differences, as well as social and cultural differences derived from gender socialization1 requires adaptations in intervention strategies and activities, since addiction in men and addiction in women show differential characteristics. Among these differences are the fact that social and even judicial penalties are worse for women as well as the fact that it is more difficult for women to access services and complete treatment. According to data, women show less favourable progress than men in addiction treatment. However, this greater complexity in treating female substance abusers isn’t due to the fact that they are women; it is mostly due to the fact that these programmes and services are not designed with women’s specific needs in mind. Likewise, women receive more pressure from both their family and social environments to prematurely abandon treatment programs in order to once again take on their assigned role as family caregivers.

The absence of gender-sensitive perspective in substance abuse treatment services and in intervention teams has two clear consequences: firstly, the marginalization of women, which leads to a lack of consideration of their specificities and individual needs. Secondly, the lack of analysis of the gender constraints linked to masculinity that could be influencing the problematic use of drugs.

Women drug users receive more social penalization than men, which results in less family or social support, added onto more precarious economic and employment situations along with greater social isolation, contributing to the marginalization of the problem and the absence of help or delay in receiving care.

It is estimated that while 1 of every 3 drug users is a woman, only 1 of every 5 people in addiction treatment is a woman (World Drug Report 2005, UNODC).

Over the years, women have not only had less access to resources compared to men, but also exhibit less adherence to treatment and more difficulties in social and vocational integration.

It is important to note the confluence of addiction problems with double stigma, violence received, the lack of social support and less economic means, along with greater family burdens associated with gender roles. The difficulties that women face in recovering from addiction lie in two types of factors (UN, 2005): a) those that are related to the treatment programme, and, b) those that have to do with the substance users’ social, personal and cultural constraints.

In order to introduce the gender-sensitive perspective into NGOs’ DNA and consequently in the addiction treatment services we operate, we need to adopt positive measures[1] around some of the starting points of women’s social disadvantage, and to carry out specific actions for specific needs both for men and women. These actions must arise from a process of reflection and experiential training based on the knowledge and gender perspective training of the professionals who intervene and design programmes, and must be strengthened and protected by an adequate and effective program design.

[1] This is a strategy designed to establish equality of opportunity through (temporary) measures that allow opposition to and correction of the discrimination that is the result of social practices or systems, or in other words, it is an instrument that develops the principle of equality of opportunity and that tends to rectify inequality.

Gisela Hansen Rodríguez, Clinical Psychologist, Master in Adult Psychopathology and Dual Pathology Research, works in the field of gender and addiction at Dianova in Spain. In addition, she is a researcher in the PSICOCLISA group of the Autonomous University of Barcelona in the area of the gender perspective in addiction treatment in third sector organizations.