“Smog in the Air and in Your Mind: A Look at the Climate Crisis and Mental Health in a Time of COVID”, a webinar from the NGO CSW/NY 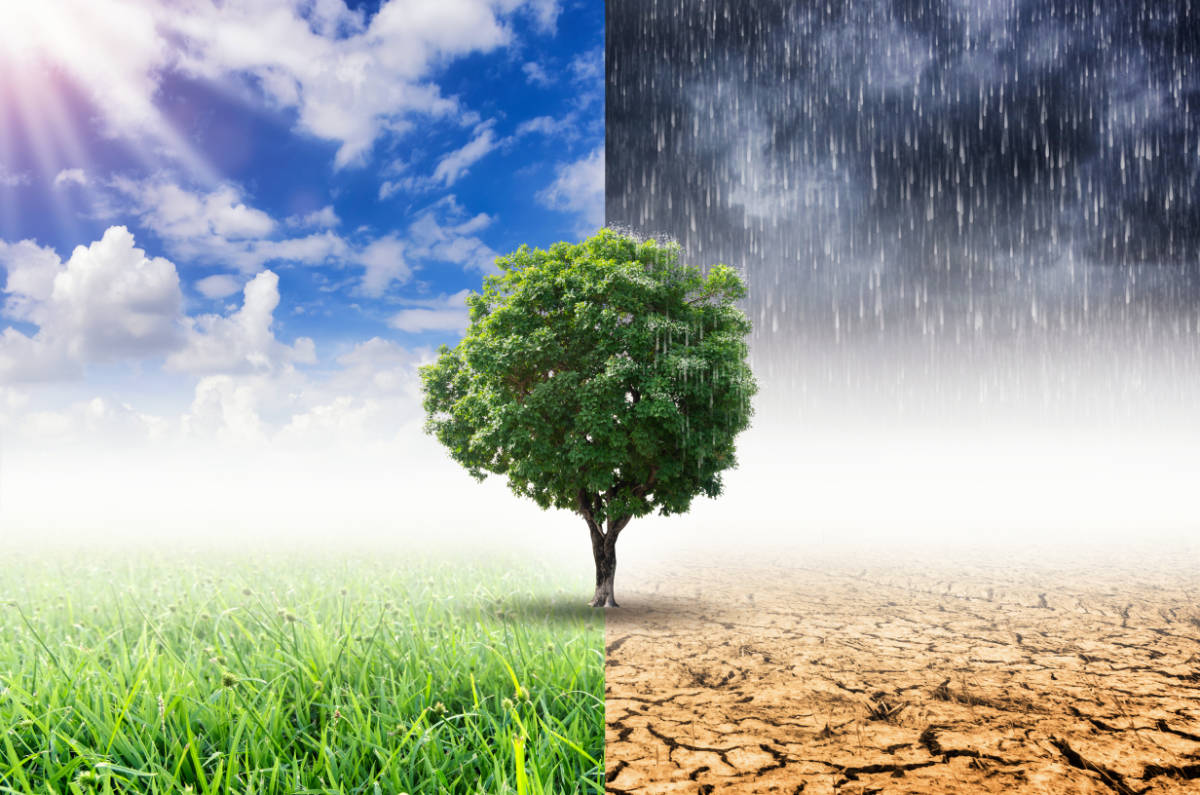 By Maria Victoria Espada – Until recently, climate change, COVID-19, and mental health were disparate terms without any apparent connection. However, their co-occurrence during the last two years has forced us to think the opposite. Although studies on the possible link between climate change and COVID-19 are not conclusive, the effect of both phenomena on mental health is undoubtable.

With the aim of helping to understand the relationship between these three problems and sow understanding, the NGO Committee on the Status of Women, New York (abbreviated to NGO CSW/NY), of which Dianova International is a member, organized a virtual seminar in January, entitled “Smog in the Air and in Your Mind: A Look at the Climate Crisis and Mental Health in a Time of COVID”.

The impact of climate change on health

Climate change leads to changes in the frequency and severity of extreme events (torrential rains, fires, droughts, rising temperatures and sea levels, among others) that affect people’s physical and mental health. Its effects are also felt in the health of the society at large as “physical, mental, and community health are interconnected and depend on vulnerabilities at the physical, individual, and social level”, as stated by Dr. Susan Clayton, Professor of Psychology at the College of Wooster. It is therefore not surprising that physical illnesses and mental disorders at the individual level threaten the cohesiveness of communities by increasing aggression, inequalities, and social instability.

According to Dr. Clayton, “women are among the most vulnerable groups and run a greater risk of experiencing climate anxiety and other mental health disorders”.

This anxiety, stemming from the relationship between concern for the environment and psychological disorders, does not discriminate on the basis of age either: surveys show that eight out of ten children and young people are worried about the threat that climate change poses for humans and ecosystems.

Furthermore, the pandemic and the measures taken to contain it have had a general impact on mental health. Increased levels of suffering, anguish, anxiety, insomnia, distortion of reality, and dangerous behaviours have been detected, as well as an increasing use of alcohol and drugs and internet addiction. For Donattela Marazziti, a psychiatrist at the University of Pisa, “fear and mistrust have been on the rise because of the infodemic”, further aggravating the effects of the pandemic on people’s physical and mental health.

Awaiting conclusive data, initial studies suggest the existence of a relationship between the changes in temperature and humidity from climate change and the COVID-19 pandemic. Because of this, it is necessary to raise awareness of the interdependence of biotic factors (living beings) and abiotic factors (light, water, oxygen), and to act now to prevent possible future crises in climate and health. “Without planetary health, there is no mental health”, as Dr. Marazziti stated firmly.

Climate change, the COVID-19 pandemic, and mental health problems reinforce each other and have a multiplying effect on the risks to health and well-being – illustration: Shutterstock

In the same vein, Dr. Eleanor Nwadinobi, president of the Medical Women’s International Association, maintains that climate change, the COVID-19 pandemic, and mental health problems “reinforce each other and have a multiplying effect on the risks to health and well-being”. Paradoxically, those who live in low-income countries contribute the least to climate change, but are the ones who suffer the most. Among them, women and children, people with disabilities, migrants and those displaced by armed conflict, as well as people living in poverty are disproportionately affected.

Furthermore, “with the pandemic, people have been trapped in abusive situations, locked into a circle of poverty, distanced from their family and friends, and lost in a maze of mental health problems”, added Dr. Nwadinobi.

As expected, the implementation of confinement measures has also had a greater impact on women and girls. There has been a significant increase in the number of child marriages, genital mutilations, and domestic partner violence, which clearly have devastating effects on mental health.

For Parmita Sarma, cofounder of the Akshar Foundation, part of the solution to these problems is education. The result of an innovative project, a school in the suburbs of Guwahati, in the state of Assam, India, is also a centre for sustainable development. The student body, the majority of whom come from low-income families, pay their tuition with plastic waste that is later transformed into “ecological bricks” for various uses. “Nothing has a more lasting impact on future generations than education. You have to think differently to act differently”, says Parmita.

Regarding the question of which strategies to follow to emerge from these difficult times and support a sustainable future, the panellists agreed on the need to maintain spaces for conversation like this one, to forge alliances between people and organizations with similar concerns and motivations, and to support successful local projects that could be replicated on a larger scale.

Smog in the Air and in Your Mind: A Look at the Climate Crisis & Mental Health in a Time of COVID