Women and girls make up a growing number of those who suffer from addiction, and their unique needs must be addressed in research, policy, and clinical practice 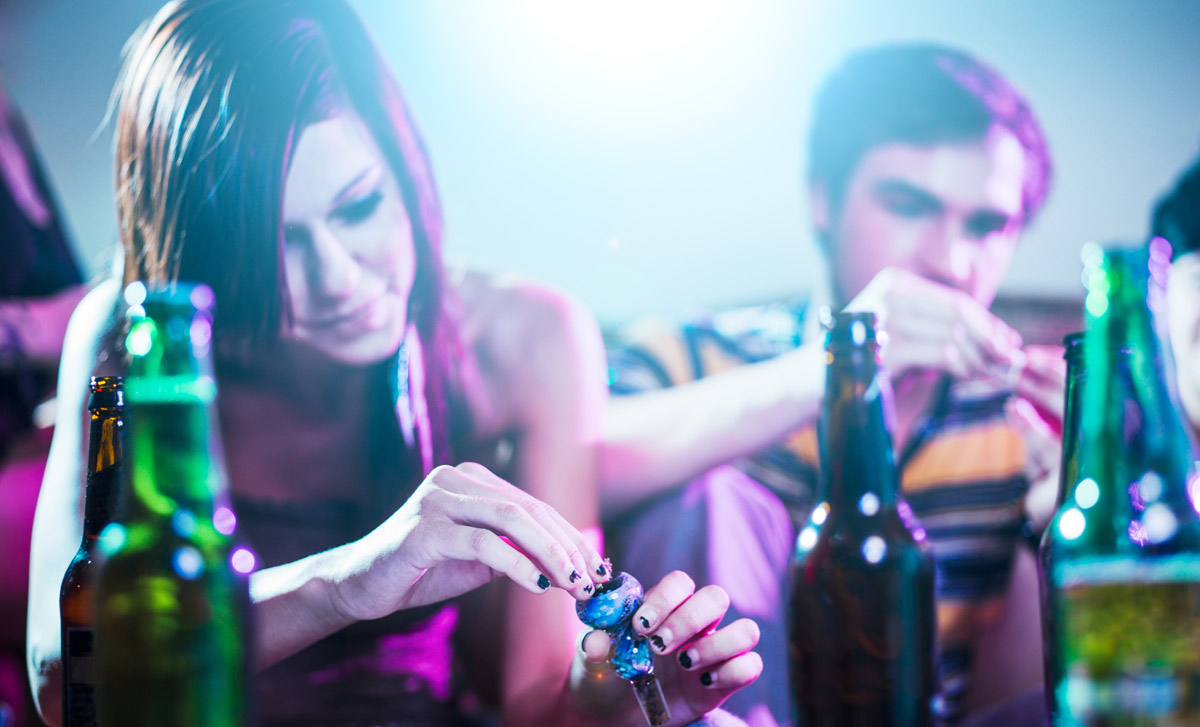 Drug dependent women do not only face being stigmatised by the public but also experience self-stigma such as being ashamed and feeling guilty for struggling with addiction and other mental health conditions – image: Shutterstock

By Lisa Koppl – Over the last decades’ research has found that drug dependency is more common in men than in women, however, women show lower rates when it comes to accessing and adhering to substance use treatment. Women with drug dependencies encounter challenges that are distinct from those faced by men. These concerns may make it difficult for some women to seek, enter, engage in, and stay in substance misuse treatment.

Barriers for women to access and engage in treatment

Women and men who use drugs differ in many ways, including social traits, substance use effects, and development and progression to dependency and women have specific issues that are based on sex and gender. Important research in recent years has discovered significant gender differences in developing drug dependence. Despite these distinctions, many treatments for drug addiction are tailored towards men and present barriers for women to access and cohere with these programs.

Substance-dependent women often face stigma which operates on multiple levels. Due to society’s preconceptions about drug users, women experience increased stigmatisation and additional discrimination due to their gender, because they are generally seen as violating societal norms, particularly those of mothers and carers.

When pregnant women or women with children engage in drug or alcohol abuse, they face stigmatisation that men do not and are often stigmatised rather than encouraged to seek help.

Drug dependent women do not only face being stigmatised by the public but also experience self-stigma such as being ashamed and feeling guilty for struggling with addiction and other mental health conditions. This is often accompanied by self-blame and denial which hinders women to access treatment.

The so-called biological barrier has gained increased interest over the last decades, whereby various studies have highlighted that biological sex differences are complex and multisystemic, and these differences appear to play a role in substance use and may also play a part in treatment response. Women’s substance use disorders, progress at a faster rate than men’s, and they are more prone to cravings and relapse.

Many researchers who study women’s substance use have recognised the important role that women’s relationships play in their initial substance use, as well as their maintenance, entering treatment, recovery and restarted usage after treatment.

Also, relationships play a central role in seeking treatment and successful recovery, unlike men, women are considered to be more family orientated and take the role of carer and nurture for children. Women not only face a lack of social and childcare support but also other economic obstacles to treatment. Pay disparities, lower salaries, lower income, or the increased risk of women living in poverty before the development of a substance use problem can limit the financial resources available to seek assistance and treatment.

Compared to men, women are more likely to experiences domestic violence and sexual, physical or verbal abuse. Physical and sexual trauma, followed by post-traumatic stress disorder (PTSD), is more likely in drug-abusing women than in men seeking treatment, according to studies.

Therefore, often women are less likely to seek and receive treatment for problematic usage if their partner is unsupportive or they are ashamed and reluctant to disclose partner violence or traumatic experiences which is essential for treatment and recovery.

Implications for clinical practice and research

The majority of studies on women’s substance use have been published in the last three decades. Understanding the impact of substance use disorders on women is more vital than ever before, because women and girls make up a growing number of those who suffer from addiction, and their unique needs must be addressed in research, policy, and clinical practice.

Understanding the differences between men and women’s substance use disorders is crucial for improving prevention and treatment, as well as ensuring that treatments developed for men are as safe and effective for women.

Recent research is beginning to uncover disparities in treatment response that could be crucial in gender-specific intervention matching.

Gender-related drug abuse treatment should consider not only biological differences, but also social and environmental factors, which can all influence drug use motivations, reasons for seeking treatment, the types of environments in which treatment is obtained, the most effective treatments, and the consequences of not seeking treatment. Women as a group have a variety of life conditions that may necessitate a more customised therapeutic strategy.

Considering all difficulties drug-dependent women face when seeking treatment, changes in gender-specific policy and programming are especially important to evaluate, as they could have a significant impact on women’s and their family’s health. Additionally, future research should focus on women unique views and experiences to translate their unique needs into gender clinical practice and legislation.

Women who use drugs: Issues, needs, responses, challenges and implications for policy and practice; https://www.emcdda.europa.eu/system/files/attachments/6235/EuropeanResponsesGuide2017_BackgroundPaper-Women-who-use-drugs.pdf 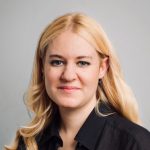 Lisa-Marie holds a Master"s Degree in Addiction Studies from King’s College London and has been involved in projects mainly focusing on mental health, addiction and stigma research. Her work experience includes working for private addiction treatment facilities, as well as for public health organisations in the U.K.