Dianova calls upon decision-makers to take the leadership in investing on, planning and implementing actions to end violence against women and girls 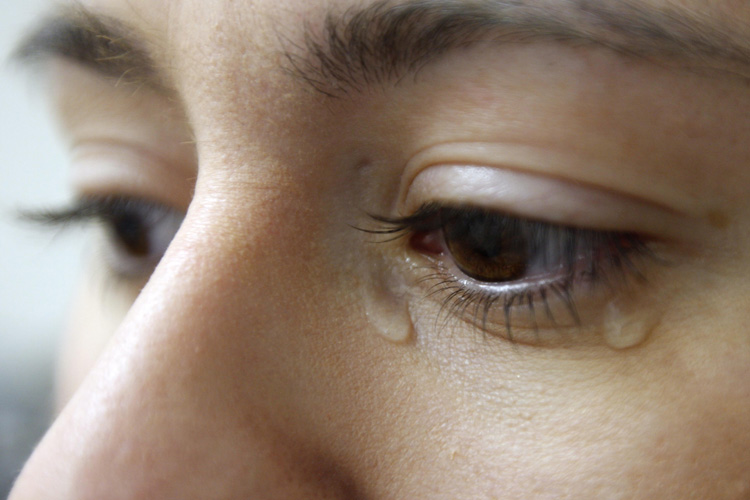 the responsibility to build a world free from violence and sexism relies on all of us – Photo: the United States Marine Corps, Public Domain

By  Saionara König-Reis – There is no excuse for gender-based violence (GBV) to still persist (and in such high rates) throughout countries and cultures around the globe. Yet, the existing data available shows alarming figures of violence against women and girls, and it unveils the brutal reality of so many who still have to live in fear for their lives at home or in public spaces, every day. Equally alarming and unacceptable is that so often discriminatory national legislations and unprepared law-enforcement officers, judges, social and health workers help to perpetuate or aggravate the consequences of violence inflicted on women and girl: for example, not rare women are discredited or blamed in courts after surviving a sexual assault or are sent back home to violent husbands after visiting hospitals or police stations with injuries from domestic violence.

Indeed, changing the culture of sexism and GBV may be a long and complex process which requires the commitment and involvement of all social actors.

Nonetheless (and an important step in this direction) changing or enacting a law, a policy or a fund to create programs or mechanisms that can protect and empower women and girls can be done in a split of a second – all it takes is the will of our law-makers to do so.

A Silent ‘Colleague’: Violence against Women in the Workplace
School, a Place of Violence and to Prevent Violence
16-day Campaign – Press Release
Campaign’s Details

While the responsibility to build a world free from violence relies on all of us, it is evident that law-makers and policy-makers play an invaluable role in enabling the conditions for a systemic change in the gender relations and for the effective protection of women and girls. Financing and budgeting programs to address gender-based violence, enacting legislations which tackle, prevent and provide remedies for survivors, as well as ensuring gender-mainstreamed policies and programs are crucial to provide safe spaces for all women and girls.

If you have funds or decision-making power, be a champion to end gender-based-violence

In the occasion of the 16 days of activism to end gender-based violence, Dianova calls upon decision-makers  to take the initiative and the leadership in investing on, planning and implementing informed actions to end violence against women and girls. Here are some concrete measures for inspiration, which can substantially contribute to these efforts:

There are several other smaller and bigger actions that decision-makers can do to help promote gender equality and end gender-based violence. When is a better time than now to get started and champion some of it?