Most countries have been fighting a global war on drugs for decades; yet prison populations have reached record highs, while human rights abuses continue unabated. The time to change the punitive approach to drug control is now 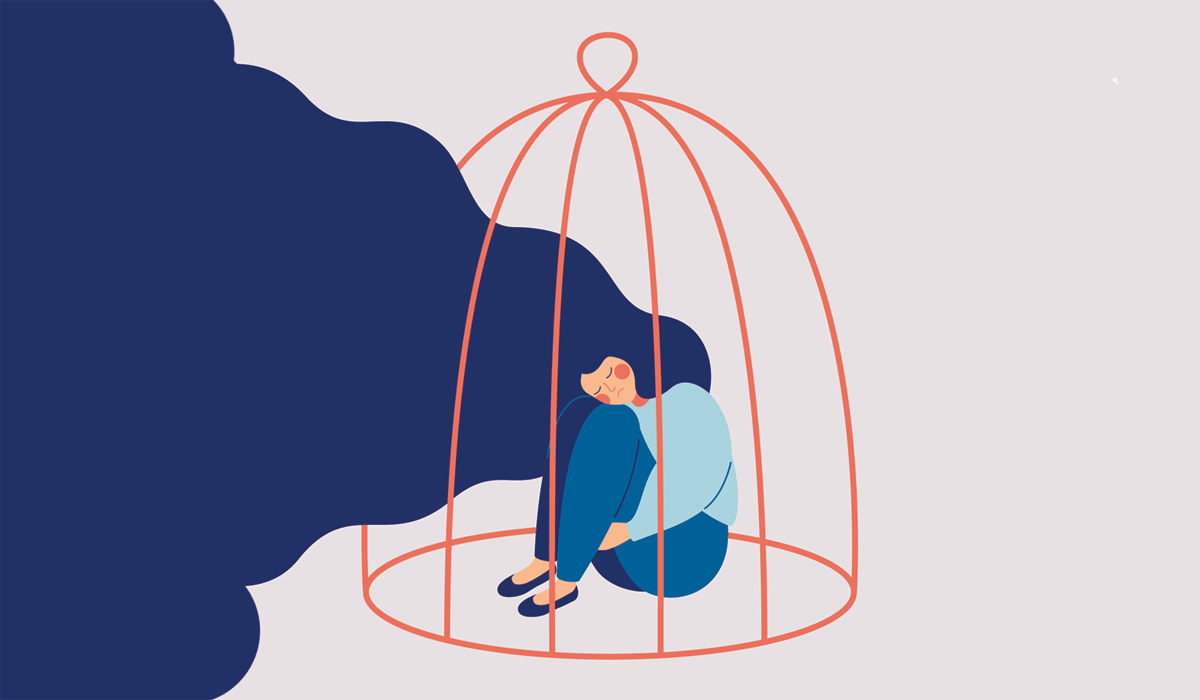 The number of women imprisoned for drug offences is increasing at an alarming rate. Most of these women do not have positions of power in the drug trade, nor have they committed violent crimes, they simply have been convicted for possessing, transporting, or selling small amounts of drugs – Image: Shutterstock

These anniversaries offer a key opportunity for policy makers and advocates alike to take stock of the global state of drug policies. Unfortunately, the political landscape is rather bleak.

Earlier this year, the International Drug Policy Consortium published a report evaluating progress made since the 2016 UNGASS on drugs, in which we assessed moves towards reform in the areas of human rights, health, development, civil society participation, UN system coherence and monitoring and evaluation of drug policies.

The report puts in stark relief the blatant human rights abuses that communities all over the world continue to face as a result of repressive drug policies. Countries like Brazil, Colombia, the Philippines and others have recently reverted back to a war on drugs approach after several years of progress made towards more humane approaches. The consequence has been a devastating rise in extrajudicial killings, increased levels of violence and a surge in prison overcrowding. These examples also show how fragile any positive move towards more humane drug policies can be.

Over the past year, we have paid particular attention to the issue of prison overcrowding, as punitive drug laws remain a key driver of incarceration all over the world. Addressing prison overcrowding has become all the more critical in the context of the COVID-19 pandemic.

According to the UN, 2.2 million people globally are currently in prison for a drug-related sentence. This represents about 20% of the world prison population. Equally concerning is the fact that those targeted by drug law enforcement belong to the poorest and most marginalised communities, and to ethnic communities. Women are particularly affected, with 35% of the female prison population being incarcerated for a drug offence – a proportion that rises to 50-80% in various Latin American and Asian countries.

Devastating impacts on the health of people who use drugs

The ongoing criminalisation of people who use drugs has also been a major driver of incarceration, with at least 470,000 people incarcerated worldwide for simple possession. Fear of criminalisation, police violence, stigma and discrimination – as well as lack of access to, and funding for, harm reduction and treatment services – have largely contributed to high HIV and hepatitis C prevalence among people who inject drugs and overdose deaths. During 2017 and 2018 alone, the UN recorded a staggering one million drug use-related deaths. This is heart-breaking, when we know that these deaths could have been avoided with drug policies focused on promoting social justice, human rights and public health, and with improved access to services such as sterile needles and syringes, naloxone and drug checking.

How to improve the social justice response: Decriminalisation

Thankfully, several countries have made (small) strides towards policies that seek to address, and redress, the harms of punitive drug control. Removing criminal sanctions for drug use and possession for personal use has been one of the ways in which some countries have sought to improve the lives of people who use drugs.

As of today, 50+ jurisdictions in 31 countries, from Portugal to Czechia, Uruguay, South Africa and Jamaica, have decriminalised drug use and possession for personal use. Not all models of decriminalisation are equal however, and their impacts on the lives of people who use drugs vary greatly. For instance, while Russia has technically decriminalised drug possession, people continue to be targeted by drug law enforcement authorities and imposed harsh administrative sanctions, including detention.

However, when done well, decriminalisation can be instrumental in facilitating access to life-saving health services, reducing stigma and discrimination, and ending police abuse and the overuse of incarceration.

How to improve the health response: harm reduction

Improving access to health services for people who use drugs also remains critical – especially in the context of budget constraints and further social and economic hardship caused by the COVID-19 pandemic and related restrictions. Improved coverage of gender-sensitive services for women who use drugs also remains vital as most services are not adapted to the needs and realities of women. Finally, increased funding for harm reduction is as critical as ever: today, only 5% of funding needs for such services is being met in low- and middle-income countries, and this needs to change.

Most importantly, the meaningful involvement of civil society and affected communities is essential to achieving a human rights, social justice, gender-sensitive and health-focused approach to drug policy. And yet, the rise in authoritarianism, populism and COVID-19 restrictions have severely restricted civil society space at all levels of governance. Crucially, civil society engagement is considered as a ‘ticking the box’ exercise. Rather, we should be considered as critical partners and experts who should be consulted seriously at all stages of the decision making, implementation, monitoring and evaluation processes in the field of drug policy.

There is still hope that drug policies can truly respect, protect and fulfil the human rights of communities worldwide. But policy shifts need to happen now, as we cannot wait for another 60 years for this dire situation to change. 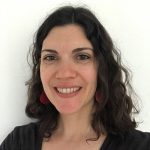