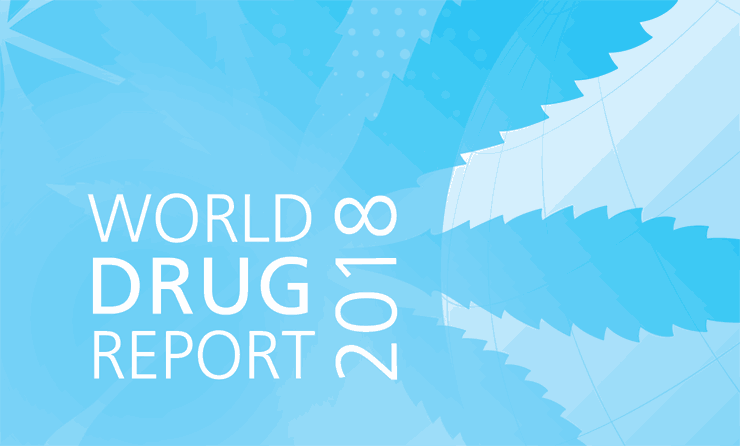 Among others, the UNODC World Drug Report emphasizes the dramatic increase in drug-related deaths, principally due to the use of opioids

Some 275 million people worldwide – close to 5.6% of the world population – consumed drugs at least once during 2016.

Some 31 million people who use drugs suffer from disorders derived from them.

These are the first two data that highlight the most recent World Drug Report from the United Nations Office on Drugs and Crime (UNODC) confirming the overwhelming concern that, according to the latest records, caused the deaths of 450,000 people in 2015, of which 167,750 were principally linked to overdose.

The findings of the report, in addition to charting the expansion of drug markets beyond their usual regions, reveal a series of disastrous records: an increase to unprecedented levels of opium production: 65% in 2017 with regards to the previous year, reaching 10,500 tons; the manufacture of cocaine worldwide in 2016: 1,410 tons, and the amount of heroin seized worldwide: 91 tons that same year.

To all the previous records, we can add the uncontrolled increase of deaths due to addiction to opioids, responsible for 76% of human deaths due to drug use. The most significant impact has been recorded in North America, where fentanyl, obtained illegally and mixed with heroin and other drugs, has become the main cause of death by overdose. In the United States, a country in which the greatest health crisis in its history has been unleashed due to opioids, deaths alone reached almost 63,632, the highest figure ever recorded. 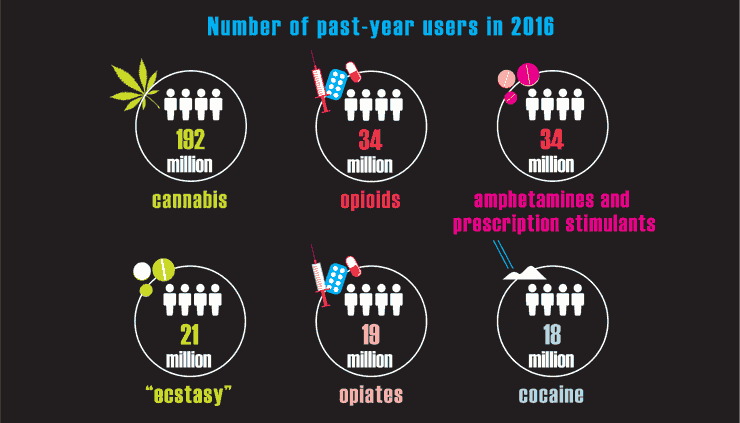 The problem, however, is beginning to extend to other parts of the world such as Europe, Africa and the Middle East, where the consumption of tramadol (for non-medicinal purposes), especially in the most vulnerable populations, is starting to be cause for concern. “This substance has not yet been subjected to international scrutiny and people who consume it for recreational purposes see it as a way of increasing their energy and improving their mood,” the report explains.

In addition, the data suggest a rapid increase in drug use among individuals older than 40, compared to younger people. Despite this, drug addiction treatment for this age group remains very scarce worldwide.

A similar situation exists for women suffering from a problematic use of or dependence on psychoactive substances, since only one in five women receives treatment. In this respect, the report suggests that, in order to achieve Goal 5 of the Agenda for Sustainable Development (gender equality), strategies aimed at reducing the global influence of drugs (prevention programs, treatments and criminal justice responses) must take the special needs of women and the high degree of stigmatization they suffer into account. 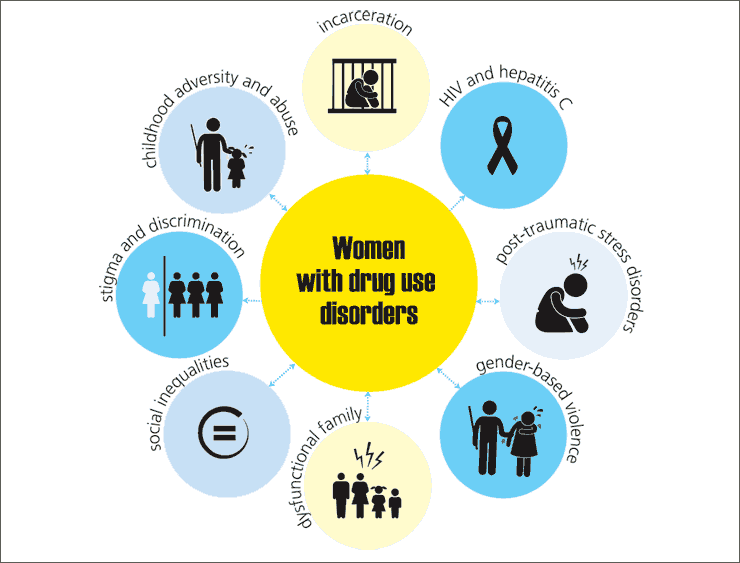 The report concludes that this global problem requires, among others: