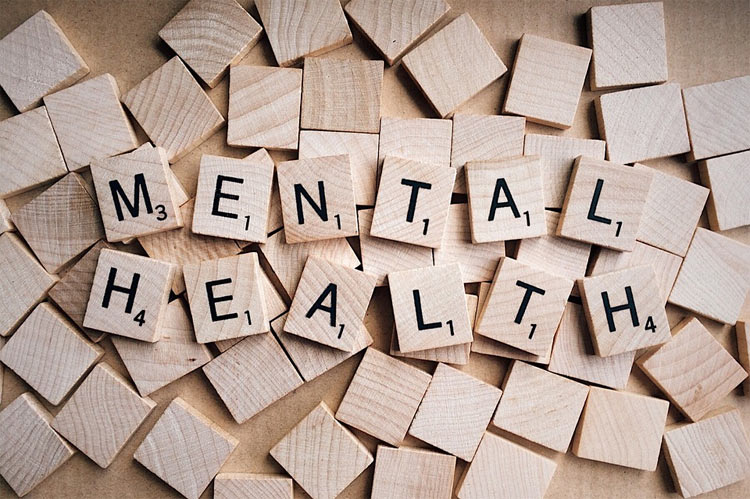 Mental illness is directly linked to poverty as well as gender-related issues such as child marriage, low social status, lack of education and physical abuse

By Kaitlin Drape – Mental illness is a major global issue which requires more attention, research, state-level funding and a holistic approach to treatment, as was discussed at CSW62. It is crucial to treat mental health as a basic human right, and build initiatives for making it available at the community level and accessible to everyone, according to members of two panels sponsored by the World Federation for Mental Health and the NGO Committee on Mental Health; held at CSW62.

At some point, everyone has been affected by mental or psychological issues. If a person becomes ill or has an accident, or experiences economic pressures, there are psychological manifestations. There are a range of issues one has to deal which fosters isolation, said Dr. Fiona Adshead, Deputy CEO and Director of Strategy and Partnerships for NCD Alliance. The ability to cope with stressors often requires professional help, yet only about 7% of government budgets in the United States are allotted to mental health initiatives. That number is far less in developing countries. And many women in developing countries, faced with poverty, child marriage, gender-based violence and poor maternal health care, are at high risk for mental illness, though psychological support is generally not available. In developing nations, between 76% and 99% of the population do not have access to such care. Even in countries which have a substantial number of mental health professionals, they tend to be centered in large cities, leaving rural populations more vulnerable.

A full and holistic approach to women’s mental health

Mental illness is directly linked to poverty as well as gender-related issues such as child marriage, low social status, lack of education and physical abuse. Some 85% of the global poor live in rural communities and the majority of them are women. But rural women are the most under-researched segment of the global population, said Saionara König-Reis, UN Representative and head of the New York office of Dianova International. Their needs require further study since rural women do not comprise a homogenous group, but vary from community to community. Their living experiences are so multiple and the nuances are so important.

Globally, one-third of all women are victims of abuse. In rural China, abuse is a fundamental issue in women’s suicide. Women are twice as likely to be depressed as men, and rape victims are at particular risk. Young rape victims can experience severe mental problems, and need to be supported by professional services at the community level. Often these girls are mistreated. In Libya, for example, girls who are raped and are pregnant are put in mental institutions where the care is often poor, according to Henia Dakkak, advisor to the UN Population Fund.

But the remedy must be a holistic one, said Nancy Wallace, UN Main Representative for World Federation of Mental Health. The treatment of mental illness must address the family conditions, poverty, access to economic opportunities, or abuse, which are at the core. She discussed the recent report by the UN Special Rapporteur on the right of everyone to the enjoyment of the highest attainable standard of physical and mental health, which positions health as a broad, holistic concept, including physical and mental health, and one that should be integrated with all the SDGs. She also emphasized that not every model works in every situation. Each community is different and mental illness is prevalent in developed nations as well, and each situation requires a tailored strategy.

Therefore, it is crucial to have partnerships on the ground, particularly when it comes to the social stigma attached to mental illness. Mobile technology, for example, has created promising possibilities, explained Ms. König-Reis, through initiatives that can offer advice to health workers and primary care physicians about diagnosing and managing mentally ill patients.

The 2030 Agenda has addressed the issue of mental illness in SDG 3, which calls for the “prevention and treatment of non-communicable diseases, including behavioral, developmental and neurological disorders, which constitute a major challenge for sustainable development.” However, often practitioners in the field do not have sufficient knowledge of the international agenda related to health services as a human right, said Ms. König-Reis. Moreover, there has not been sufficient attention within the United Nations, though recently advocates have brought mental health into the SDGs, with the addition of SDG 3.4 which has today put mental health on the international agenda and presents new opportunities for change.