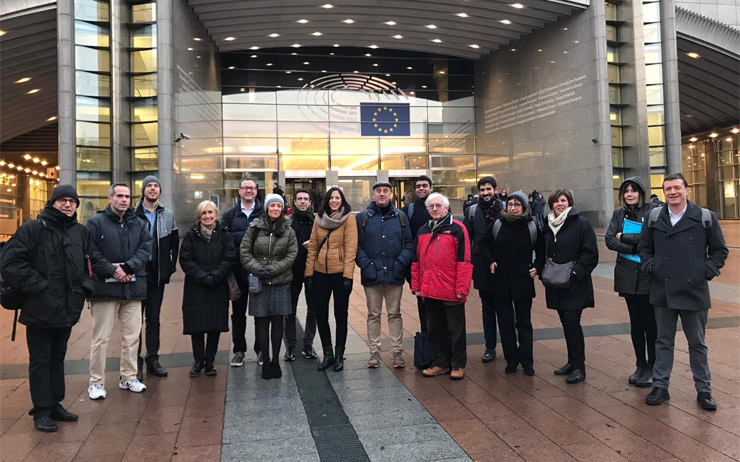 Members of the Civil Society Forum on Drugs, before the European Parliament in Brussels – Photo: CC

The European Union Civil Society Forum on Drugs (CSFD) is a civil society expert group actively engaged in drug policy matters. As such, the CSFD wants the European Parliament to join the efforts to promote and implement a drug policy model based on the principles of public health and respect for human rights.

The first step of this endeavour has been to organize a seminar in the European Parliament in Brussels on December 5, 2009, entitled “The Future of European Drug Policy” with the support of Portuguese MEP Maria Matias (Confederal Group of the European United Left/Nordic Green Left – GUE/NGL ). The seminar aimed to inform MEPs about the current challenges posed by drug policy issues, the development of drug policies at the UN level, the role of the EU in international fora (especially the European Commission and the EU Council), and possible ways of collaborating with the CSFD and civil society organisations.

Many people participated in the seminar, including representatives of the European Commission, the Council of the EU, the European Monitoring Centre for Drugs and Drug Addiction, MEPs and representatives of the UNITE platform, a global network of MEPs to tackle infectious diseases. Lucía Goberna from Dianova International was responsible for presenting the latest UN-led international agreements, namely the Ministerial Declaration and the Common United Nations system position on drug policy.

Despite the importance and cross-cutting nature of drug policies, the European Parliament does not explicitly work on this issue at the moment, regardless of the reasons for its not being considered a priority. This is why the seminar urged MEPs to address drug policies in a more holistic way, and to pay special attention to the defence of human rights, to support the design and implementation of a new EU Drug Strategy for the post-2020 period and to allocate the appropriate budget for the next financing framework.

We hope that this will be the first of many actions to be soon carried out together with the European Parliament! 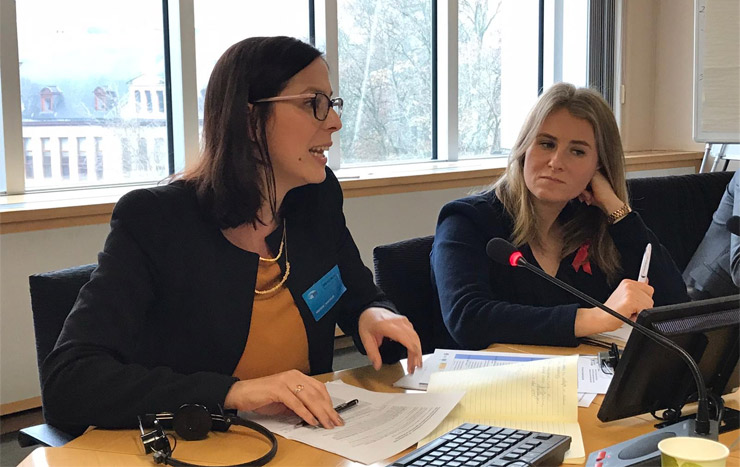