Social justice is one of the basic principle for peaceful living; it is fundamental that all people should have equal access to wealth, justice, health, well-being and opportunity 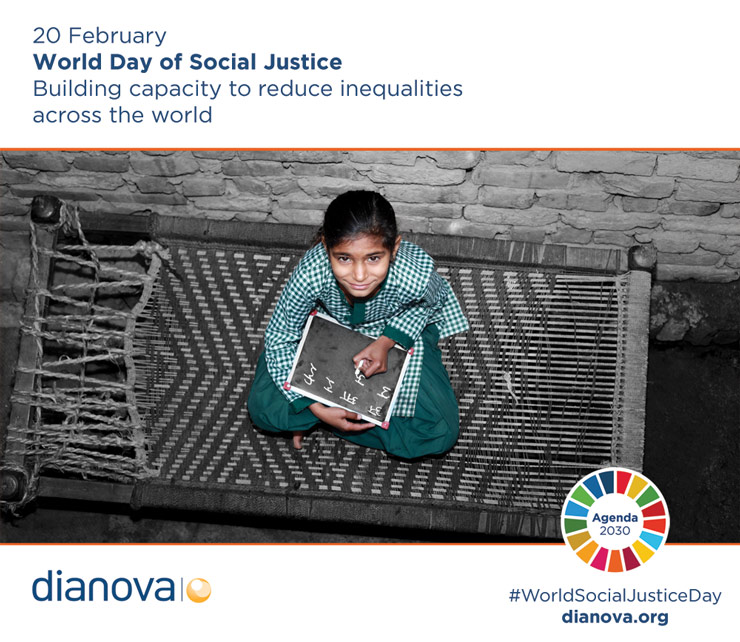 Female suppression has been widespread and pervasive over the span of the history of India, and, although women’s status has also been subject to many changes, women are still discriminated against and excluded from decision-making processes.

By Lakshmaiah Janumala – India is one among the nations that upholds the principle of Social justice. Among the objectives stated in the preamble of the Constitution, the people of India resolve to constitute India into a sovereign republic and to secure social, economic, and political justice to all its citizens, thus reflecting the hopes and aspirations of all. Yet, enunciating the principle of social justice is one thing, but making it effective is quite another. In order to achieve social justice, we, the Indian people, need to address the myriad of problems that people face in this country, because of caste, gender, religion, culture, tradition and others.

Indians are rightly proud about of their culture but it should be emphasized that this same culture has for centuries been rooted in the exploitation of others in the name of caste and creed. The erudition Indians have achieved in the fields of music, dance and arts of different nature is the outcome of the exploitation of the people of the lower rung. India’s caste system, which splits up Hindus into different societal group according to their work and birth, is thought to go back some 3,000 years. In this system, people were divided up into four classes; the Brahmins (the priestly class), the Kshatriyas (the ruling, administrative and warrior class); the Vaishyas (artisans, farmers and merchants); and the Shudras (manual workers). In addition, some people used to fall outside the system, including the Dalits, previously known as “untouchables”.

After India attained independence, the country introduced laws to address the oppression, inequality, and discrimination faced by the historically disadvantaged castes and tribes and to improve their socioeconomic positions. Regarded as a type of affirmative action policy, the system of reservation in India was designed to provide them with opportunities to access government jobs and be enrolled in higher educational institutions, however inequalities are still rampant in modern India.

Another of the disastrous evils that plague the country and need to be wiped out from the Indian society is female suppression, i.e. the interlocking complex of lower status and limited opportunities for women, as compared with men, in the spheres of law, education, the economy, and social power.

Female suppression has been widespread and pervasive over the span of the history of India, and, although women’s status has also been subject to many changes, women are still discriminated against and excluded from decision-making processes.

From the time they are born, young Indian girls are the victims of discrimination and violence. Domestic violence is especially endemic. Around 70 per cent of women in India are victims of domestic violence. In addition, female infanticide, sex-selective abortion, honour killings, dowry-related violence and death, and child marriage are some of the many evils which have proved so difficult to root out despite the constitutional and legal provisions that not only grant equality to women, but also empower the State to adopt measures of positive discrimination in favour of women.

Is social justice possible in India? The one word answer to this question is “Yes”, but it will be possible only with the abolition of the inequalities associated with gender, caste, religion, wealth, title, and opportunities.

Lakshmaiah Janumala is Secretary of the NGO Angels in the Field, an associate member of the Dianova Network