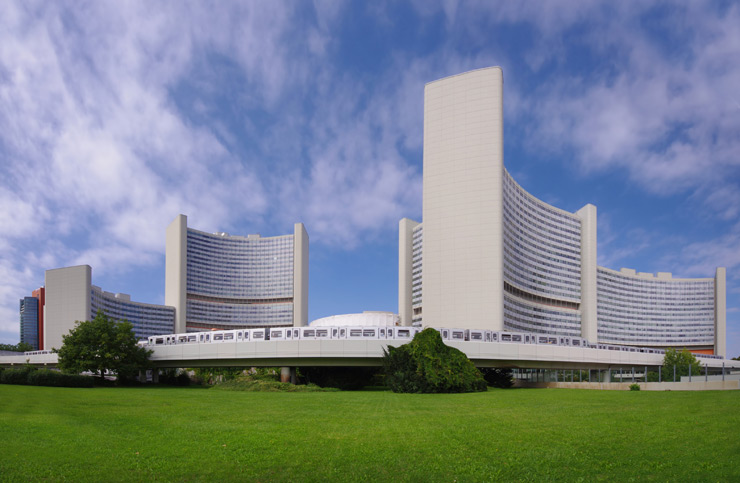 The Vienna International Centre (VIC) is the campus and building complex hosting the United Nations Office at Vienna (photo taken in 2011) – Licence: CC

At the end of last year, UN Secretary General appointed Ghada Fathi Waly as the first female and first non-European executive director of the United Nations Office on Drugs and Crime (UNODC). Ms. Waly will also serve as head of the UN Office at Vienna. She succeeds Yuri Fedotov of the Russian Federation in both roles. 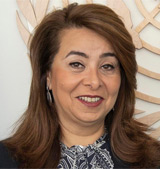 Waly brings to the position more than 30 years of experience in the field of sustainable development, poverty reduction and social protection, women and youth empowerment. Egypt’s minister of social solidarity since 2014, Ms. Waly has developed the national anti-drug strategy, led a nationwide drug awareness and prevention campaign among youth and pioneered innovative programs to rehabilitate and reintegrate persons with substance use disorders into society.

This change of leadership is a crucial moment of change for the UNODC; Ms. Waly arrives at a time when multilateralism itself is under threat from a shift in geopolitics towards more nationalistic approaches in many countries, and when the security and development challenges posed by illicit economies, corruption, and terrorism seem only to intensify and diversify. The executive director also inherits a range of political issues over which member states find it difficult to agree on common approaches. Among these are cybercrime, migration, terrorism, civil society engagement and the crucial issue of drug policy reform.

While these challenges are immense, they also represent opportunities for the new Executive Director. This is why, on behalf of Dianova International and its members, we hope that Ms. Waly’s leadership will enable UNODC to meet these numerous challenges while addressing the global drug problem in a balanced manner that not only addresses demand reduction and supply but also promotes the respect of human rights and sustainable development in a holistic way, and encourages the participation of civil society.

Ms. Waly holds a Masters’ degree in Humanities and Bachelor of Arts in Foreign languages and literature from the Colorado State University. She is fluent in Arabic, English and French and has a working knowledge of Spanish.