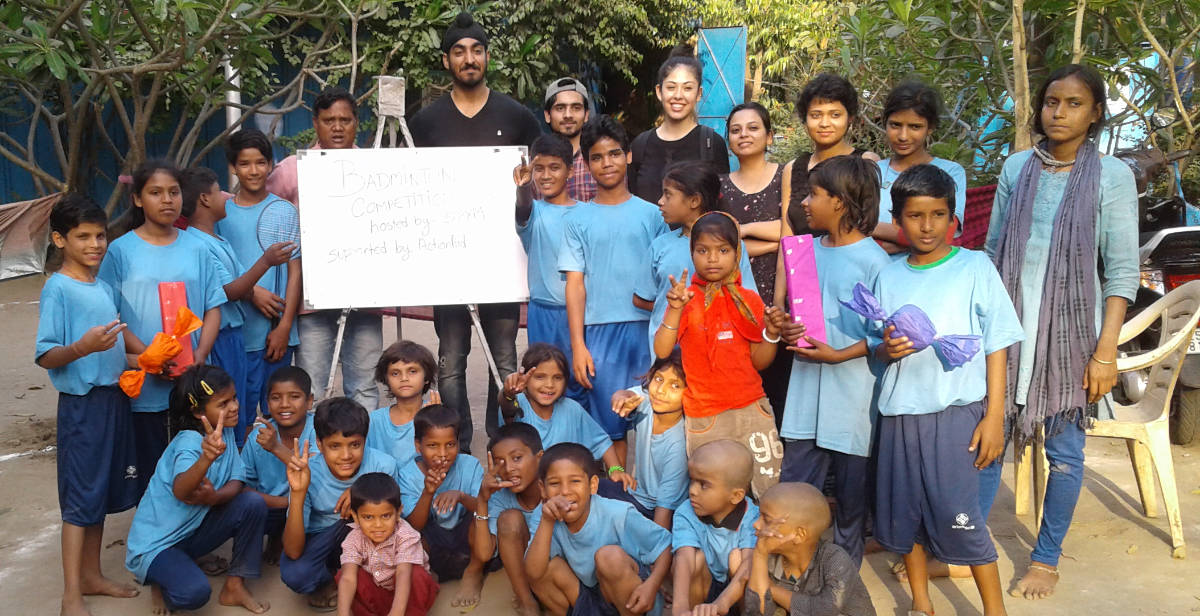 The Society for Promotion of Youth and Masses (SPYM) is a large nonprofit indian organization dedicated to improving vulnerable people’s physical, mental, and social well-being. SPYM is an associate member of Dianova International – Sports and social event organized by SPYM for disadvantaged children, photo: SPYM

By the SPYM team – The release of the report “Magnitude of Substance Use in India”, following the National Survey on Extent and Pattern of Substance Use in India (2019), highlighted the enormous scale of people using both licit and illicit drugs, and becoming dependent. As shown in the graph below, alcohol is the most common psychoactive substance used by Indians, followed by cannabis and opioids, and sedative and inhalants. Lastly, other categories of drugs, including cocaine, amphetamine-type stimulants, and hallucinogens are used by a small proportion of the country’s population.

It should be noted that while the prevalence of use of these licit and illicit drugs in general is much higher among the adult male population, drug use is still a considerable problem among children and adolescents. Inhalants (particularly cheap and readily available) are used by 1.17% of children aged 10 to 17 years, almost as much as by the general male population (1.34%). For other substances, the percentages of use among the youngest are also alarming: 1.8% use opioids, 0.9% cannabis and 1.3% alcohol. Considering that India has the largest adolescent population in the world, about 250 millions 10-19 year olds, the number of children concerned is staggering…

A population in need of urgent help

India needs to scale-up treatment programmes, but it also needs to protect its youth through science-based prevention strategies that involve working with families, communities, and schools. With regard to the latter, existing training packages for teachers fail to address their specific needs. To address this gap, Society for Promotion of Youth and Masses (SPYM) in consultation with the Ministry of Social Justice and Empowerment developed a series of training modules named Navchetna: a New Consciousness on Life Skills and Drug Education for School Children.

The evidence-based training modules have been divided into Upper primary (11-14 year-olds, containing three modules) and Secondary schools (14-17 year-olds, containing six modules). The programme’s various modules are adapted to each group and include such issues as: live and eat healthy, recognizing risks and preventing child sexual abuse, managing peer pressure and emotions, recognizing and handling violence, and, obviously, drug information and education, for both children and parents/families. In addition, the programme includes a strategy to ensure that a child or adolescent has someone to approach or talk to, on school premises, if he or she has problems with substance use.

The journey of Navchetna began in the year 2019. Navchetna has been authored by Gary Reid, a public health and drug education expert with international experience, and Kalyani V, a life skills expert and trainer. After the pilot phase, with the training of “master trainers” from Uttar Pradesh, Punjab, Chandigarh, and Haryana, the programme was field tested in New Delhi, with students, medical doctors, nurses, counsellors and special educators. However, it was then stalled for twenty-two months due to the COVID-19 pandemic before it could resume in December 2021.

Currently the Navchetna modules are available in English and Hindi languages. It is anticipated that various States in India will have these modules translated into their local languages to facilitate greater reach and wider availability of content and messages. Both volumes of the programme have been professionally designed, in a user-friendly format. 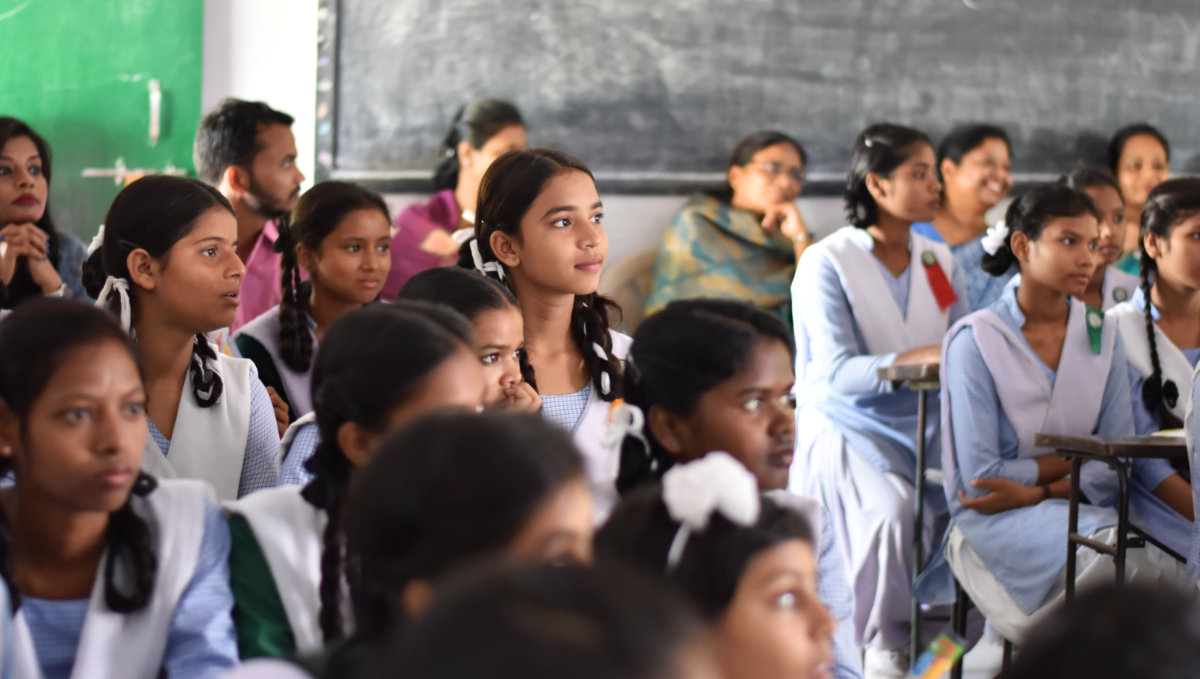 Efficient substance use prevention entails not only spreading awareness about drugs, but also, and more importantly, ensuring that young people grow and stay healthy into adulthood through the development of life skills – Female students at Ranchi, Jharkhand -India, Photo: Shutterstock

In addition to the books, a teacher’s aid has been developed in the form of a series of videos that mirror the contents of each training module. The videos were created not in a studio setting but in the real-life setting of a school, and the teachers/trainers engaged in them were selected based on their skills, knowledge of the topic, and capacity to deliver education to children in a credible fashion.  The videos will be available in Hindi and English languages.

The Navchetna project is a collaborative initiative between the Ministry of Social Justice and Empowerment and the Ministry of Education. During its first year of implementation, the project will cover some 300 districts in the country and 5 master trainers will be trained in each of them. We plan to involve about 100 large schools (by number of enrollment) in each district.

Of significant importance for the success of the project’s roll-out will be the support provided by the functionaries of the Ministry of Social Justice and related agencies, including consultants, trainers and other professionals. They will not only provide support in the implementation of the drug awareness modules, but also during the counselling and referral process in case children with substance use problems are identified within the schools.

Lastly, all masters trainers should receive a complete package to strengthen the skill set required for project’s delivery, including a 3 to 4-day training programme, the hard and soft copies of the two volumes (for upper primary and secondary levels), and an outline and links to the video modules in Hindi and English. Engagement and comprehensive understanding of the package will allow master trainers to implement Navchetna with greater ease and clarity for further development in their State or Union Territory.