Can social mobilization shape the agenda at the local, national and global levels? An event by Greycells, co-organized by Dianova 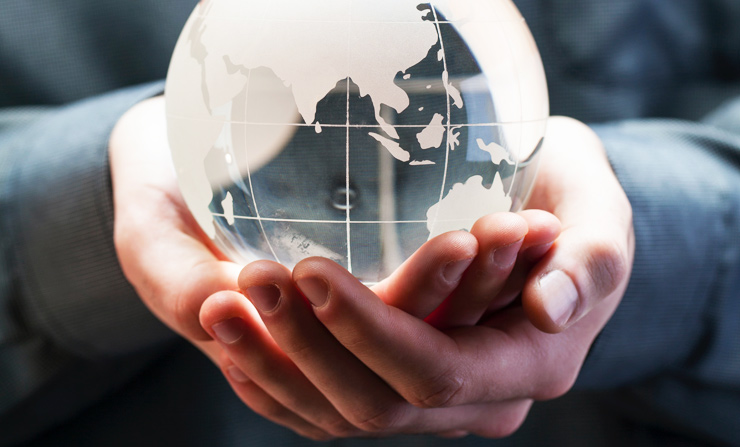 The event dealt with the role and impact of social mobilization in developed and developing countries, with respect to socioeconomic inequality, dynamics of feminist movements and consequences of climate change – Photo by Bill Oxford on Unsplash

By Lucía Goberna – People, planet and prosperity are the three key topics for sustainability and progress in the future. Under this context, the question of whether social mobilization is capable – and in what way – of influencing the political agenda and promote change arises.  And on the other hand, if intergovernmental processes, like the Agenda 2030, can accommodate and affect social mobilization.

To further explore this and other topics, Greycells, the Association of former international civil servants for development, organized the event “People, planet and prosperity: can social mobilization shape the agenda at the local, national and global levels?” this past June 28th, 2021.  This was a hybrid event, with over one hundred participants attending in-person and virtually.  From Dianova, the Director-General of Dianova International, Montse Rafel, attended in person, and various representatives of Dianova joined online.

The event lead by Greycells was co-organized by Dianova together with partners like the United Nations Office at Geneva, City of Geneva, Kofi Annan Foundation, University of Geneva, International Geneva Welcome Center (CAGI), GIMUN, The Elders, Young UN, Rotaract, Fair Initiative Project and the Platform of Elderly of Geneva.

People, the planet and prosperity

Through concrete examples, the event dealt with the role and impact of social mobilization in developed and developing countries, with respect to socioeconomic inequality, dynamics of feminist movements and consequences of climate change.

For this purpose, three panel discussions covering topics about people, planet and prosperity were organized, complemented by expert presentations and reflections.   During the opening, for example, Tatiana Valovaya, General Director of the United Nations Office at Geneva, participated.

Prior to the event, a survey had been carried out through social media to identify the predominant viewpoints of the public on social mobilizations – image: event’s logo

During this broad program, about twenty experts with different backgrounds and experiences, from different parts of the world and different generations participated.  Experiences ranging from surviving the Islamist regime in northern Iraq to organizing powerful social mobilizations for the protection of the planet were covered, as well as the movement for the defense of the rights of people who work as domestic helpers in Mexico, to mention just a few examples. This diversity was splendidly moderated by the journalist Jérémy Seydoux.

Viewpoints of the public

Furthermore, prior to the event, a survey has been carried out through social media to identify the predominant viewpoints of the public on social mobilization. The survey covered topics ranging from the influence of the private sector to policy, the positive and negative experiences of social mobilizations, the most successful methods, or the differences between mobilizations in high- and low-income countries, for example.

The findings of the survey were presented at the event and, as a representative of Dianova International, I had the honour of presenting some of these results via an online presentation. View the presentation of the online survey’s outcomes.

It was a very dynamic and interesting event, in which we could share very constructive experiences that made us reflect on what aspects they have in common and how they could be promoted.  As members of Dianova we consider that through dialogues like this, changes are inspired, changes that are really necessary and not merely focused on nationalities, ages or isolated issues.  These changes  require a holistic view and the cooperation of everyone.

We would like to thank Greycells for giving us the opportunity to participate in the organizing committee of this intergenerational dialogue and we congratulate them for their perseverance despite the pandemic, and, lastly, for their excellent organization!

Video of the event