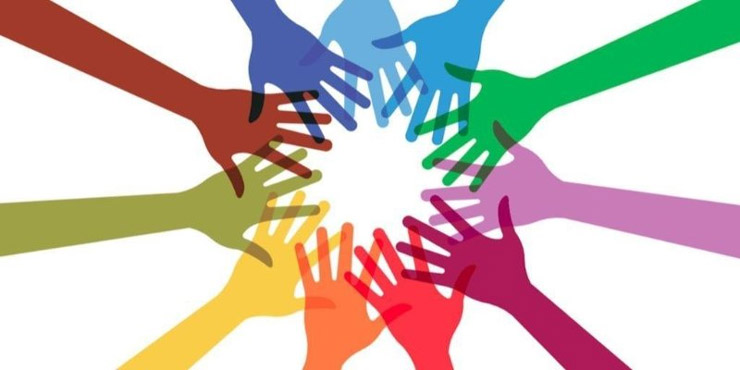 By Lucía Goberna – The Civil Society Task Force on Drugs (CSTF) was set up on the initiative of the Vienna NGO Committee on Drugs (VNGOC) and its New York counterpart (NYNGOC). The CSTF provides a formal liaison between the United Nations and civil society to secure a comprehensive, meaningful, and balanced participation of civil society actors in policy-making processes.  The CSTF is composed of 35 members from around the globe, representing a vast array of stakeholders in this field.

In preparation for the 2016 United Nations General Assembly Special Session (UNGASS) on the world drug problem, the CSTF conducted a web-based global survey which was answered by over 800 organizations worldwide. This survey supplemented a series of thematic consultations held by CSTF members, and enabled the formation of the CSTF findings that were presented to policy makers in New York City.

As part of this commitment, the CSTF launched a global civil society consultation in the form of an online survey. This consultation, which is available in six languages, has been developed to gather civil society input regarding 1) the progress made towards achieving the goals of the 2009 Political Declaration and Plan of Action, 2) efforts made towards implementing the 2016 UNGASS Outcome Document, and 3) the linkage between civil society work on drugs and drug policy as it intersects with the Sustainable Development Goals.

Join the survey by completing the questionnaire by October 31, 2018

Should any doubt or question arise, please feel free to contact CSTF representatives for assistance