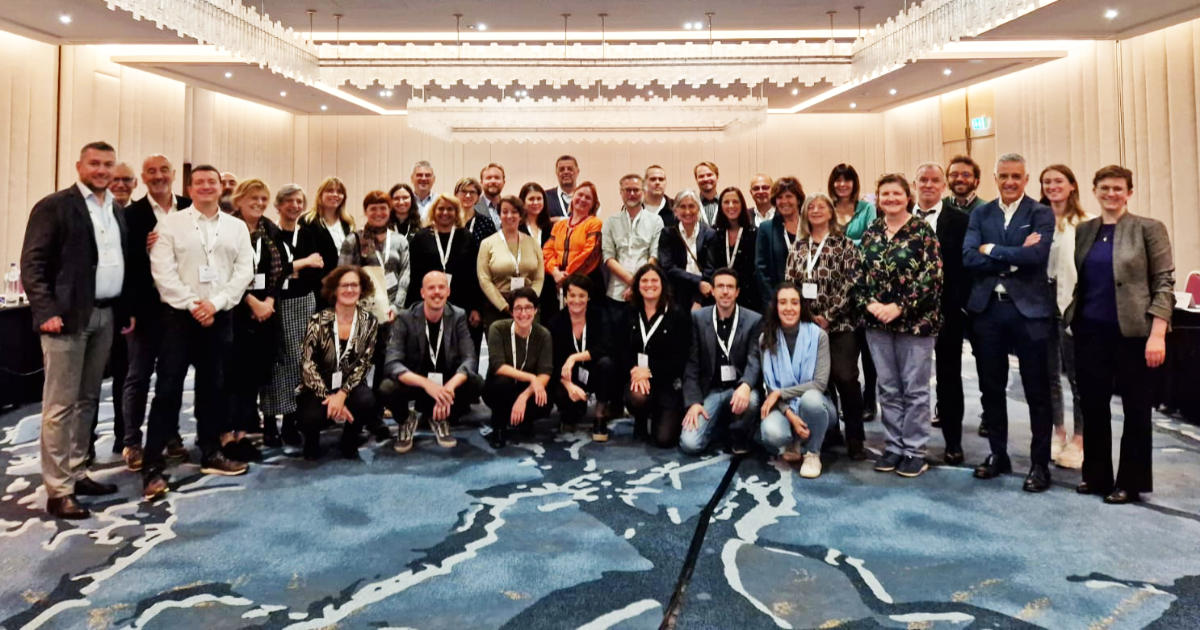 The CSFD membership comprises 45 civil society organisations coming from across Europe and representing a variety of fields of drug policy, and a variety of stances within those fields – photo: CSFD

By Lucía Goberna – The rapid resurgence of drug supply and drug use in the aftermath of the pandemic, the evolution of drug production now located near or even on European territory, the lack of harm reduction services in countries bordering Ukraine and hosting a large number of refugees, or the changes made by some EU countries in the regulation of cannabis are some of the major challenges related to the issue of drugs at the European level. These challenges require a coordinated response between European countries and EU bodies.

Within the institutional framework, civil society participation at EU level emanates from the Civil Society Forum on Drugs (CSFD). Two years after the start of the pandemic, the Forum met to discuss how to strengthen the response of European civil society organizations and contribute to the positioning and action of EU bodies.

The annual meeting of the CSFD took place on 25-26 October 2022 in Brussels, Belgium. This meeting is essential to obtain first-hand information from the European Commission and the European Monitoring Centre for Drugs and Drug Addiction (EMCDDA), to organize the work of the thematic working groups, and to address the strategic issues of the forum. As is customary, it concluded with a joint meeting with the Horizontal Working Party on Drugs of the Council of the European Union (HDG).

Representatives of the European Commission first presented the main actions carried out at EU level, while the EMCDDA presented the current European drug situation and the impact of the Russian aggression in Ukraine on drugs and on treatment and harm reduction services for refugees in Ukraine’s bordering countries. Civil society organisations representatives working in the region shared first-hand information to better understand the scale of the situation.

Afterwards, the four working groups met to analyze the work done, plan actions for the coming year and gather ideas. It should be mentioned that the CSFD is currently not funded by any European project (as was the case in the previous period). Due to this lack of funding, we will not be able to maintain the number of activities, projects, reports and research originally planned. However, being constituted as an expert group of the European Commission guarantees one face-to-face meeting per year (costs covered by the European Commission).

Dianova actively participates in the working group on relations with international institutions and the group on emerging issues, including the gender perspective. In this regard, we have been working in recent months on a report – presented at the Annual Meeting – on how to strengthen the gender perspective within the European Strategy and Action Plan on Drugs, the EU’s guiding and reference documents in this area.

One of the novelties of this meeting was the organization of the “World Coffee”, a structured debate process to discuss specific topics with a small number of people. Topics ranged from substantive issues such as decriminalization, continuum of services, abstinence, harm reduction, to strategic and organizational issues. Dianova facilitated one of these World Coffee meetings, which proved to be a very interesting exercise.

The series of events ended with a meeting with the representatives of the HDG, i.e. that of the Member States (mainly from the Ministries of Health and Justice) in charge of coordinating the issue of drugs within the EU Council. The CSFD is pleased with the organization of this meeting, which was attended by more than fifty representatives of civil society organizations, the European Commission, the HDG and the EMCDDA.

Dianova reiterates its commitment as a member of the forum and thanks the Commission for organizing this meeting. After years of virtual meetings, working together in person has proven to be much more effective, motivating and, above all, more humane.

In conclusion, we of course condemn the Russian attack on Ukraine and deplore its particularly tragic human, health, social and economic consequences. This aggression is unjustified and contrary to European values. 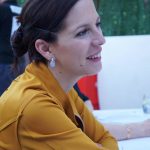