Introduction to the report prepared by the Civil society Forum on Drugs’ working group on this issue. The complete report is available in English 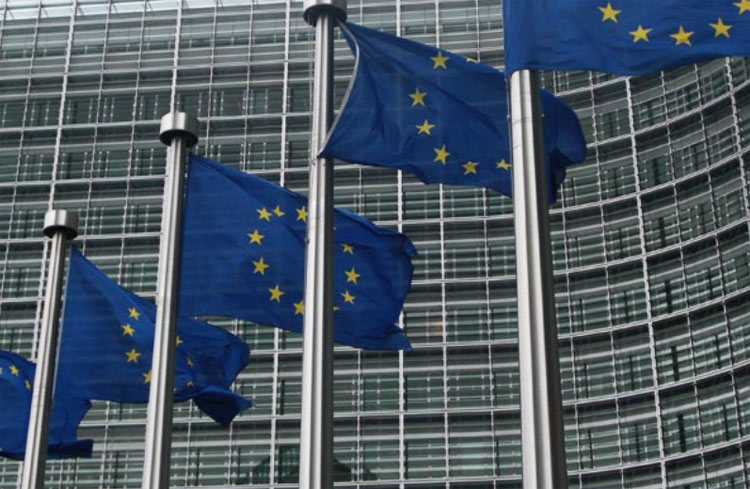 The Civil Society Forum on Drugs (CSFD) is an expert group of the European Commission. Its members are selected by the Commission for a three-year mandate based on their competences, knowledge and expertise.

Dianova has been a member of CSFD since 2013. Along with other NGOs, the Dianova member organizations have participated in the survey which provided the ground work for the preparation of this report, sharing a wealth of experiences and practices.  We’d like to thank them all for their participation. It should also be noted that our representative from Dianova International has been interviewed for the preparation of the video “The EU Action Plan on Drugs: Civil Society Views” shown below.

The involvement of non-state actors on various levels of policy-making has been one of the important issues of the European Union agenda for some time already. One of the manifestations of the EU efforts to include civil society representation in the work of various EU bodies has been creating Civil Society Fora – spaces where European non-governmental organizations can work together and sit at the round table with EU representatives.

The Civil Society Forum on Drugs (CSFD) is an expert group of the European Commission. Its members are selected by the Commission for a three-year mandate based on their competences, knowledge and expertise. One of its thematic working groups is concerned with the EU drug strategies and action plans.
EU Drug Strategy is a document “providing the overarching political framework and priorities for EU drugs policy identified by Member States and EU institutions” (European Council, 2012), thus setting the general directions of the field development. It is based on the EU values and principles on the one hand, and international agreements (e.g. United Nations conventions on psychoactive substances) on the other. The strategy constitutes a “base” to guide Action Plans on Drugs – documents encompassing 4-year periods and enlisting more specific actions and measures to be undertaken.

The current EU Drug Strategy was adopted for the years 2013-20, and its Action Plans for 2013-16 and 2017-20, respectively. The documents focus on few areas of drug policy: drug demand reduction, drug supply reduction, coordination, international cooperation, and information, research, monitoring and evaluation. With their support for solutions that are evidence-based and strongly embedded in human rights and public health approach to the drug problem, they are by all means the most progressive EU documents of this type so far. However, EU strategy and action plans are documents of recommendation character only, i.e. they are not legally binding. Therefore, each and every EU member state has a full discretion over its drug policy (unless restricted by ratified international treaties), which means that the degree of following EU recommendation and reflecting them in domestic policies and laws can vary significantly from country to country.

For this reason, CSFD’s Working Group on the EU Drug Strategy and Action plan has been involved in in the evaluation of the EU drug strategy (2013-20) and the previous Action Plan on Drugs (2013-16), as well as the preparation of the new Action Plan (2017-20). The Forum has also decided to contribute to the monitoring and evaluation of the current Action Plan (2017-20). To do so, we have conducted a research among European NGOs working in the field to assess their perspectives and views on how relevant actions of the document are implemented in their countries.

This report consists of five main parts. First, we will describe the methodology and data sources of this inquiry. Second, we will discuss the services accessibility and quality in general. Third, we will provide a comparative analysis of the European regions included in the study. Fourth, we will look more closely at services accessibility and quality in the context of few specific and vulnerable populations: youth, elderly, women, ethnic minorities/immigrants and inmates. Finally, we will present barriers to the effective implementation of the EU Action Plan and draw a set of recommendations for various stakeholders.