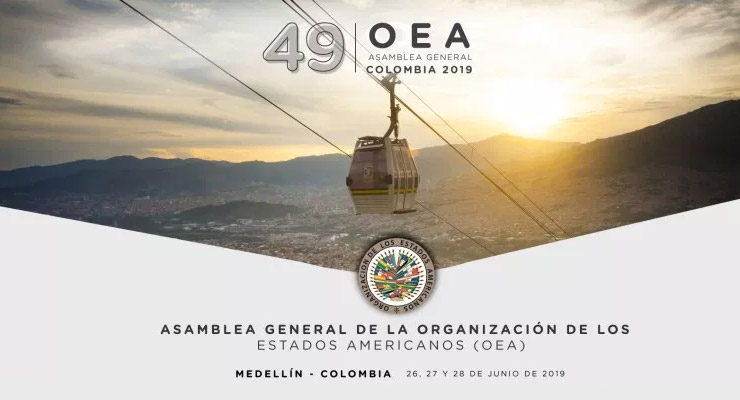 The war on drugs is a war on people. The American Coalition on Drug Policy urges Member States to strengthen the dialogue on the consequences of this war

By Jordi Alós – Dianova actively participated in the 49th General Assembly of the Organization of American States (OAS), which took place in Medellín, Colombia from June 26th to June 28th, 2019. Civil society’s coordination for this occasion was organized around the formation of thematic coalitions.

Dianova’s representative attended the intergovernmental meeting in the Colombian city. Dianova was integrated into the American Coalition on Drug Policy (CAPD). The CAPD is one of the 33 civil society coalitions approved by the OAS and consists of 25 institutions (21 local and 4 global) which try to garner political influence so that drug policies in the Americas are focused on rights, are respectful of human rights, and include the participation of civil society at the hemispheric level as well as at the Inter-American Drug Abuse Control Commission (CICAD).

The CAPD, through its spokeswoman Adriana Muro Polo, Executive Director of Elementa, intervened in the “Dialogue of the Delegation Leaders, the Secretary General, the Adjunct Secretary General and the Representatives of the Civil Society Organizations, the Workers, the Private Sector, and Other Social Actors,” verbalizing the text of the intervention of the American Coalition on Drug Policy. See the complete text.

With the respect of human rights being one of the essential elements of the participatory democracy that sustains the work of the OAS, we urge the Member States to strengthen the dialogue regarding the consequences of the aforementioned war, taking into consideration the International Guidelines on Human Rights and Drug Policy that, in agreement with international law, including the tools of the Inter-American system, summarize the set juridical obligations that the Member States have on the matter.

The American Coalition on Drug Policy urges the Member States to put an end to the war against drugs and to promote a democratic and transparent debate in order to transition to a human-rights focused policy.

It should be noted that the oral presentations of the diverse coalitions approved by the OAS occurred in a tense climate, given that approximately half of them stand out for their anti-rights stances. In spite of that, the reading of the CAPD’s position was very positive, evoking reactions of approval from progressive as well as conservative organizations. During the dialogue, the Guatemalan representation (the country that promoted the UNGASS 2016) resumed its intervention, recalling the Declaration of Antigua. 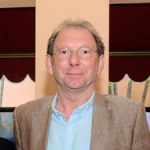