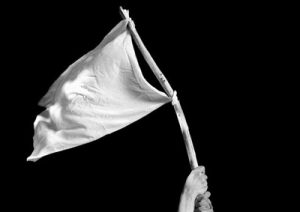 Three grassroots organizations representing the frontline of the drug war; people who have used drugs , families, criminal justice professionals and the two leading drug policy reform organizations have created a coalition. We invite you to an evening of discussion and debate with the aim of growing this movement for peace. The Scottish Recovery consortium will be chairing this event

Recovering Justice: Founded by people in recovery from substance use who believe that the criminalization and stigmatization of people who use drugs is inhumane, ineffective counterproductive and costly.

Anyone’s Child:Families for Safer Drug Control : an international network of families whose lives have been wrecked by current drug laws and are now campaigning to change them. We believe that our drug laws need to properly protect our children. That’s why we urgently need a new approach to keep all of our families safe.

Transform: A charitable think tank campaigning for an end to the drug war. They actively campaign for drug law reform, including the legal regulation of drug production supply and use. “Transform has been at the cutting edge of drug policy analysis for almost 20 years and is recognized as one of the motivating forces for global reform” Ruth Dreifuss former President of Switzerland.

Release: The national centre of expertise on drugs and drugs law. The organization campaigns for evidenced-based drug policies that are founded on principles of public health rather than a criminal justice approach.

Leap UK: An organization made up of current and former members of the law enforcement and criminal justice communities who are speaking out about the failures of our existing drug policies.