Alcohol, How to Educate your Child?

Faced with the consumption of alcohol by our teenagers, we don’t always know how to behave, here are some tips…

Alcohol is the most widely used drug in Spain. It is estimated that more than one and a half million young people between the ages of 15 and 24 are high risk drinkers. Faced with such figures, many parents are worried. So, how to anticipate and how to react?

1) Educate your child about the proper use of alcohol

For your child, the substance itself doesn’t mean a thing, what counts is the image they have of it. As a parent, it is therefore necessary to anticipate. Teaching your child that drinking is only done on certain occasions, and not out of habit or to feel better, is already a good start. When your child becomes a teenager, you should talk to them to understand their views of the matter. The goal is to make sure that they are not using alcohol for a specific purpose, for example, to forget their problems.

2) Help your teen prepare for their first parties

Teenage parties and outings are part of teenage culture. Even if your child is only 14, alcohol may be involved. Rather than threatening and forbidding, set the stage. At 14, your teenager probably doesn’t plan or want to drink, but may still be drawn in. Get your teen to think about it first. Recommend that they get close to people who don’t drink. And if the group pressure is too great, explain that they can get away with it by making up an excuse like “I’m on medication” or “I partied too much yesterday”. 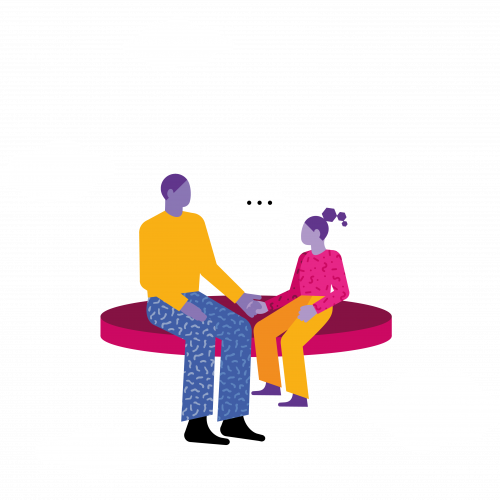 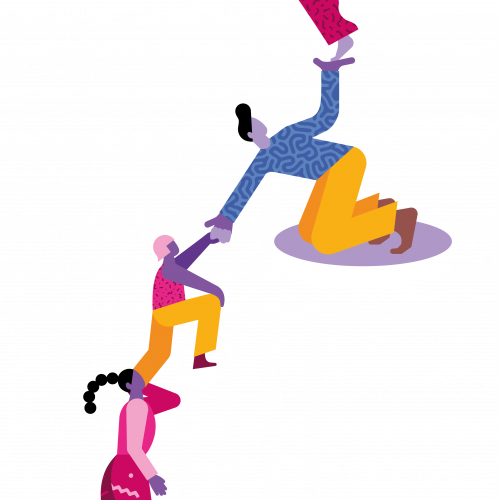 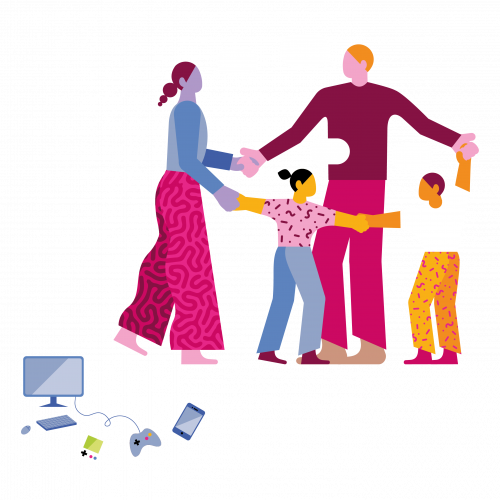 For the time being, workshops are available in Spanish language only. Click here for more information

3) Set clear limits, but above all, talk to them

When your kid is a bit older, don’t stigmatise alcohol but try to control the party. If the party is at home, don’t ban alcohol, but negotiate the quantities according to the number of participants and make sure an adult is present. If the party is elsewhere, give your teenager a return time for example, when you will still be up to see them. In any case, don’t be complacent and expect young people to regulate themselves. Later, as teenagers grow and learn, the rules can change. Gradually, they integrate the risks and make sense of their drinking habits. And if a problem arises, your child needs to know that they can count on you.

4) What do I do if they come home drunk?

Your adolescent has come home drunk, or you may have found out afterward. The two wrong reactions are to get angry, or to pretend that nothing happened. Instead, listen to their side of the story and discuss it without being judgemental or patronizing. Help them understand what happened: did they get carried away by their friends? Did they feel the need to test their limits? Are they willing to do it again? In most cases, you will find that they just wanted to have fun, without thinking about the next day. But it’s important to show them that you care.

5) When should I be alarmed?

If episodes of drunkenness happen too often, if your child becomes more irritable than before, if they start to isolate themselves or lose interest in what they used to like, they probaly have ‘a problem’ with alcohol or another drug. For example, with heavy binge drinking becoming more common, teenagers are seeking extreme sensations to feel like they exist. What should alarm us is the precociousness and repetition of drunken behaviours, but most of the time, these problems concern adolescents who were troubled already.

The prevention of addictions and other risk behaviors starts in the family!

Other articles on this issue

He or she has a "problem with alcohol', how can I help?

Your spouse, a close friend or even your child seems to be in trouble with alcohol, how can you help them?