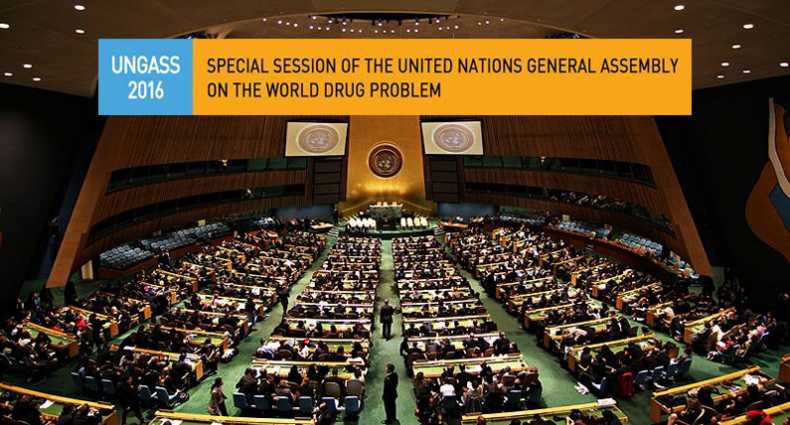 The UNGASS outcome document should serve as a guideline for drug policies around the world, ensuring their coherence for years to come

In April 2016, the United Nations General Assembly Special Session on Drugs (better known by its English acronym, UNGASS) took place with the participation of delegates from 193 countries and representatives of international organizations, academia and civil society. This meeting resulted in the unanimous adoption of the UNGASS outcome document “Our joint commitment is to effectively address and counter the world drug problem” which contains more than 100 recommendations presented over seven themed chapters. This report should serve as a guideline for drug policies around the world, ensuring their coherence for years to come.

As a civil society organization that has actively participated in the preparatory process for UNGASS at various agencies of the United Nations and at other NGO organizations and platforms that have dealt with this issue at a global level, Dianova is firmly committed to disseminating information to both its internal and external network, on the recommendations of the UNGASS outcome document and to participating in its effective implementation. One way to do this is by publishing this report where good practices are compiled and, until January 2018, were implemented or were being implemented by the Dianova network in line with the UNGASS recommendations.

We hope that by publishing this report we will help disseminate and implement the UNGASS outcome document. At Dianova we believe that according to the consensus reached by UNGASS, if we join forces and move in the same direction, we can design and implement global drug policies that are more coherent and humane.

More on Drug Policies and Addictions