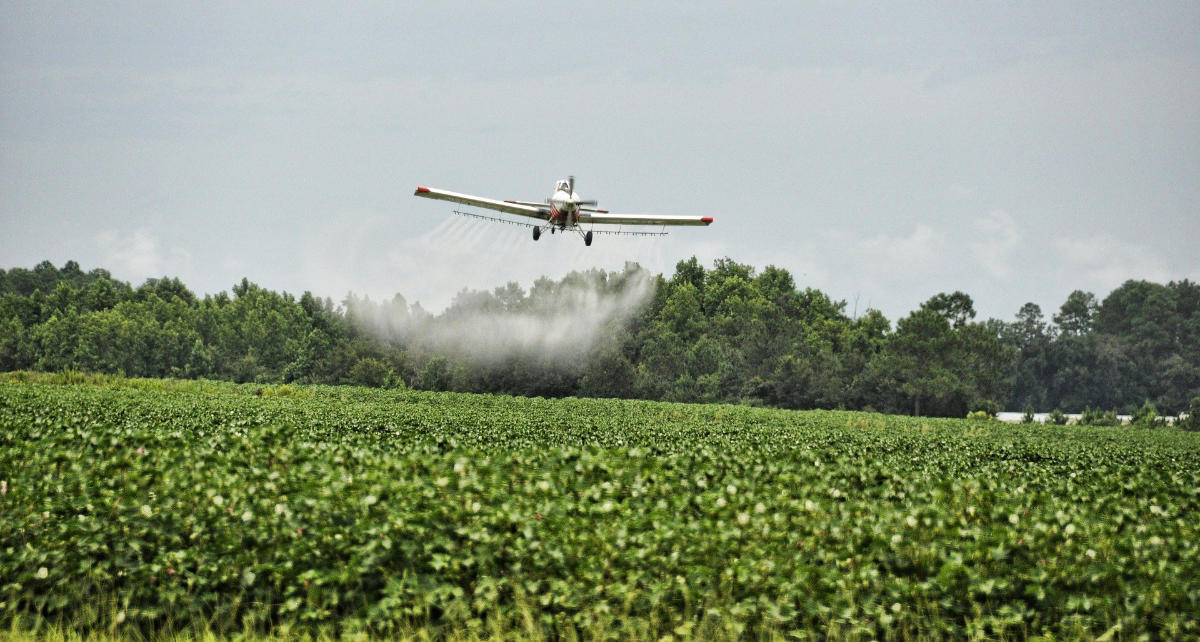 The herbicides used in the aerial spraying of coca cultivation can harm the health of the inhabitants of the regions concerned, damage their legal food crops, poison their drinking water, and kill or drive away birds and wildlife – Photo: Pixabay

GENEVA (24 June 2022) – UN human rights experts have called on the international community to bring an end to the so-called “war on drugs” and promote drug policies that are firmly anchored in human rights. Ahead of the International Day Against Drug Abuse and Illicit Trafficking on 26 June 2022, the experts issued the following statement:

“Data and experience accumulated by UN experts have shown that the “war on drugs” undermines health and social wellbeing and wastes public resources while failing to eradicate the demand for illegal drugs and the illegal drug market. Worse, this “war” has engendered narco-economies at the local, national and regional levels in several instances to the detriment of national development. Such policies have far-reaching negative implications for the widest range of human rights, including the right to personal liberty, freedom from forced labour, from ill-treatment and torture, fair trial rights, the rights to health, including palliative treatment and care, right to adequate housing, freedom from discrimination, right to clean and healthy environment, right to culture and freedoms of expression, religion, assembly and association and the right to equal treatment before the law.

These policies, many of which are gender blind, have also had a profoundly negative impact on the world’s most vulnerable people including minorities, people of African descent, indigenous peoples, children and young people, persons with disabilities, older persons, people living with HIV/AIDS, lesbian, gay, bisexual, transgender and intersex persons, homeless persons, sex workers, migrants, the unemployed and ex-convicts. Globally, women are serving prison sentences in relation to drug offences at a much higher rate/proportion than men, despite their often low-level, non-violent and first-time involvement in such crimes. Often discriminatory gender stereotypes of women’s “moral” conduct plays a role in the disproportionate prison sentence.

These same policies also propel detrimental practices such as racial profiling and sustain the scheme of systemic and structural discrimination affecting those made vulnerable and marginalized communities, especially people with multiple intersectional identities.

In a major study released in 2021, the Working Group on Arbitrary Detention found that the “war on drugs” had resulted in mass incarceration through racial profiling, search and seize laws and procedures, excessive pretrial detention, disproportionate sentencing, and the criminalisation of people who use drugs, including pregnant women in some countries. The study also found widespread rights violations associated with the enforcement of drug laws, including unlawful imprisonment, the trial of children and adolescents as “adults”, torture and ill-treatment, lack of fair trial guarantees, extra-judicial killings, and the abusive use of the death penalty.

Although the death penalty can only be imposed under international law for ‘the most serious crimes’, which are consistently interpreted to mean acts of intentional killing, a wide range of drug-related offences are punishable by death in over 30 countries. 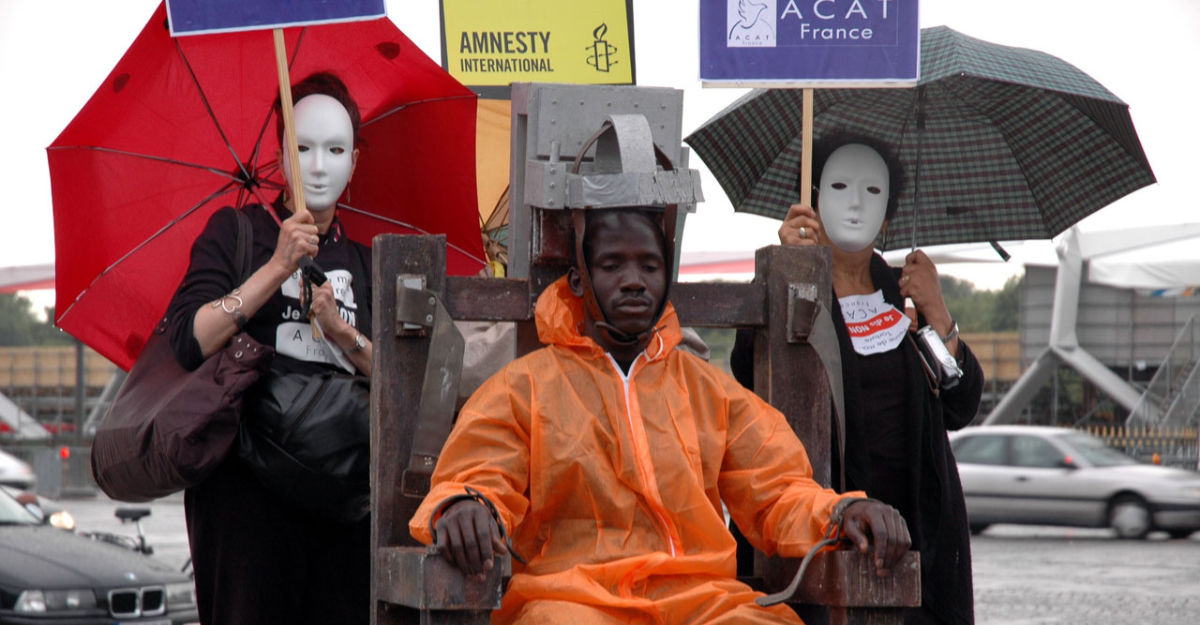 There are at least 33 countries and territories that prescribe the death penalty for drug offences as a mandatory sanction – photo: “Paris Die-in, 2007”, by the World Coalition Against the Death Penalty, via Flickr, licence: CC BY-SA 2.0

Everyone without exception has the right to life-saving harm reduction interventions. However, the coverage of harm reduction services remains very low, even though they are essential to protect the people who use drugs and guarantee their right to physical and mental health.

As the UN system Common Position on drug policy has emphasised, drug use and dependency should not be treated as a criminal matter, but rather as a health issue to be addressed through rights-based measures including public health education, the provision of mental hygiene treatment, care and support, rehabilitation and transition/reintegration programmes.

Moreover, the threat of imprisonment should not be used as a coercive tool to incentivise people into drug treatment. Drug treatment should always be voluntary, based on informed consent, and left exclusively to health professionals. To this end, all compulsory drug treatment centres should be closed.

The forced eradication of crops in the context of drug control policies can lead to loss of life due to the excessive use of force by security forces. Aerial spraying of hazardous substances used to kill illegal crops can cause serious harm to the environment, subsistence harvests and clean and safe water, as well as the health, economic and financial independence, and welfare and well-being of indigenous peoples and peasant communities, especially women. The implementation of forced eradication programmes without respecting the right of affected groups and individuals to information and participation in the decisional process is also of concern.

The UN system, the international community and individual Member States have a historical responsibility to reverse the devastation brought about by decades of a global “war on drugs”.

We collectively call on the Member States and all UN agencies to ground their drug policy responses in international human rights law and standards. Furthermore, states and international bodies that provide financial or technical assistance on drug policy should ensure that these policies are gender responsive while upholding and actively seeking to protect human rights and fundamental freedoms.

We urge Member States and international bodies to supersede their current drug policies with ones grounded in the principles of the application of a comprehensive, restorative and reintegrative justice approach. Effective, community based, inclusive preventive measures are equally important.

Now more than ever, the international community must replace punishment with support and promote policies that respect, protect and fulfil the rights of all communities.”

Special Rapporteurs are part of what is known as the Special Procedures of the Human Rights Council. Special Procedures, the largest body of independent experts in the UN Human Rights system, is the general name of the Council’s independent fact-finding and monitoring mechanisms that address either specific country situations or thematic issues in all parts of the world. Special Procedures’ experts work voluntarily; they are not UN staff and do not receive a salary for their work. They are independent of any government or organisation and serve in their individual capacity.